210-858- 7783
info@i-believe.org
HomeHeadlines For the last 30 years, this naxalite-turned-teacher has been teaching poor kids for free

For the last 30 years, this naxalite-turned-teacher has been teaching poor kids for free 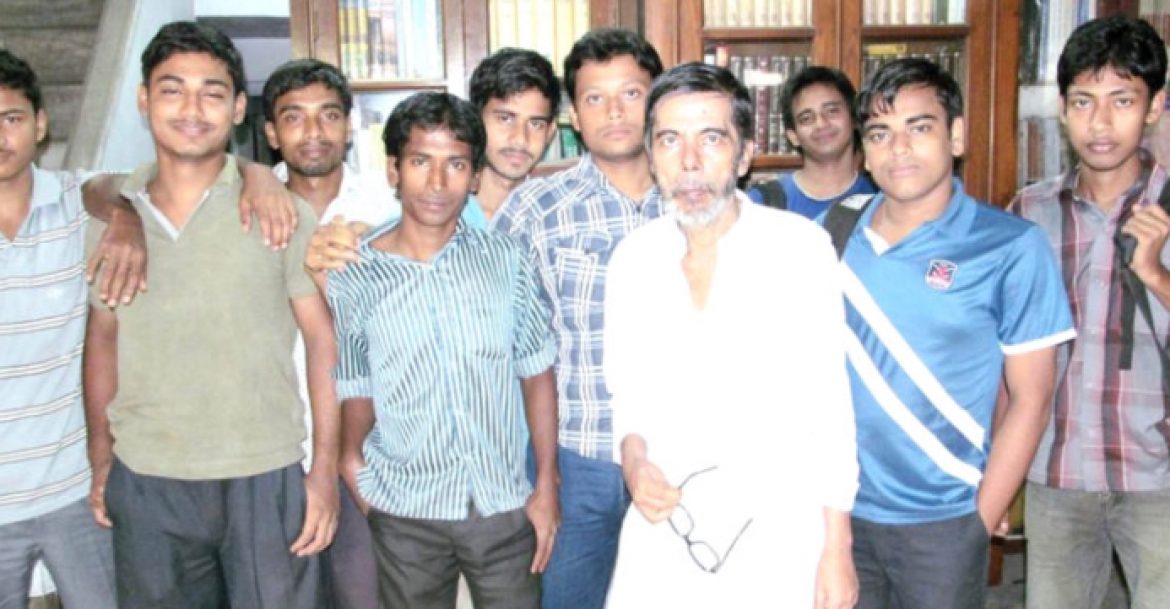 Subhash Chandra Kundu was a part of active politics and the Naxalite movement between 1968 and 1971. However, he soon realized that armed movement was not the correct path and instead decided to bring about change by spreading science education among the poor.

More than 30 years later, the man is revered by all and sundry in Basirhat area of West Bengal. He is akin to a demi-god and more of a parent than the real parents of his students, and to the general public, he is a living legend.

Most students who come to his Institute of Physics, which is a two-storeyed red building in Basirhat, belong to families who cannot afford to send their ward to college, let alone pay tuition fees.

Thanks to his efforts, many have stepped out of poverty and are now teaching at top institutions like the IITs and St Xavier’s College in Calcutta.

Despite suffering partial paralysis, a decade ago due to a cerebral stroke, he has not only continued his work but has also held exhibitions and quizzes across the district. He undertakes these activities to further generate interest in the sciences among the general population.