This new Starbucks store is operated completely by senior citizens 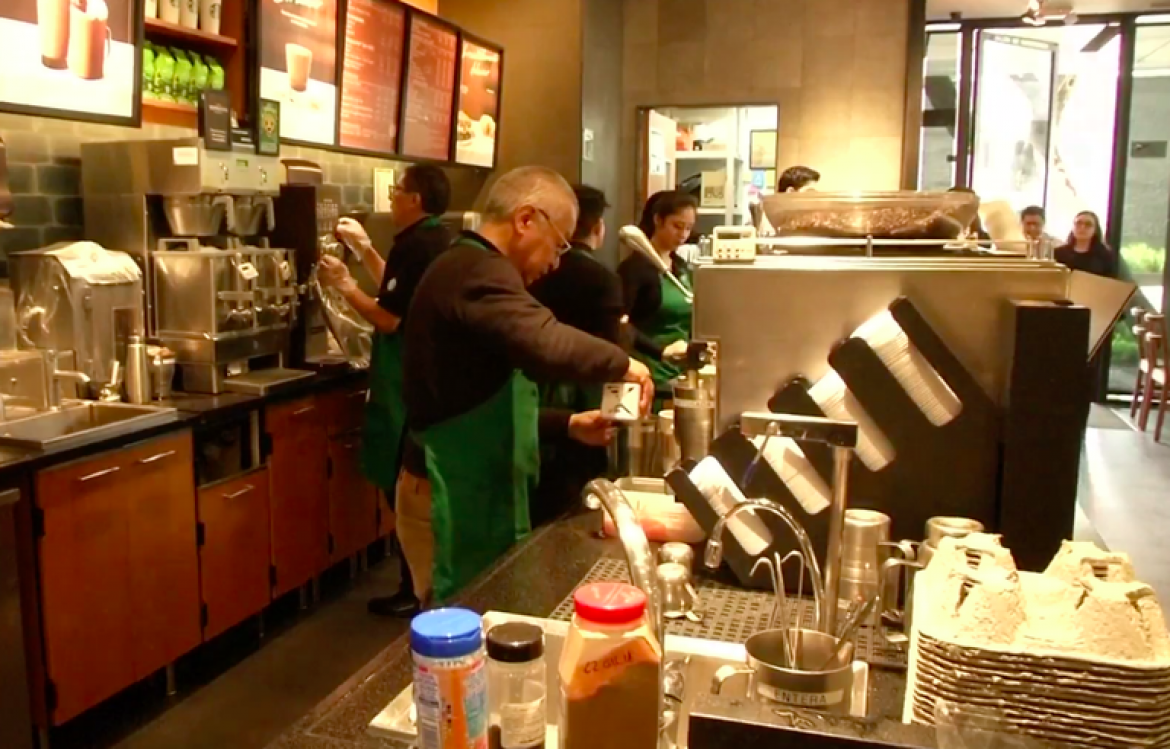 A newly opened Starbucks store in Colonia del Valle neighborhood in Mexico City is staffed entirely by people between the ages of 55 and 66. Currently, the store also has younger staff that is training their older counterparts to eventually run the location themselves.

The work shifts of the elderly employees are limited to 6.5 hours per day and they receive at least two days off a week. Also, the company plans to recruit them in locations that are only one floor and have lowered shelves.

There are currently about 65 seniors among the 7,000 “partners” who work at Starbucks in Mexico, and the company hopes to increase that segment of the workforce to 120 by the end of the year, the CEO of Starbucks Mexico told Notimex.

“It took us two years to land the best scheme to contribute to the elderly community in Mexico, opening the doors of our stores to senior baristas was not a goal, it was an act of congruence with the inclusion philosophy of Starbucks,” CEO Christian Gurría said.