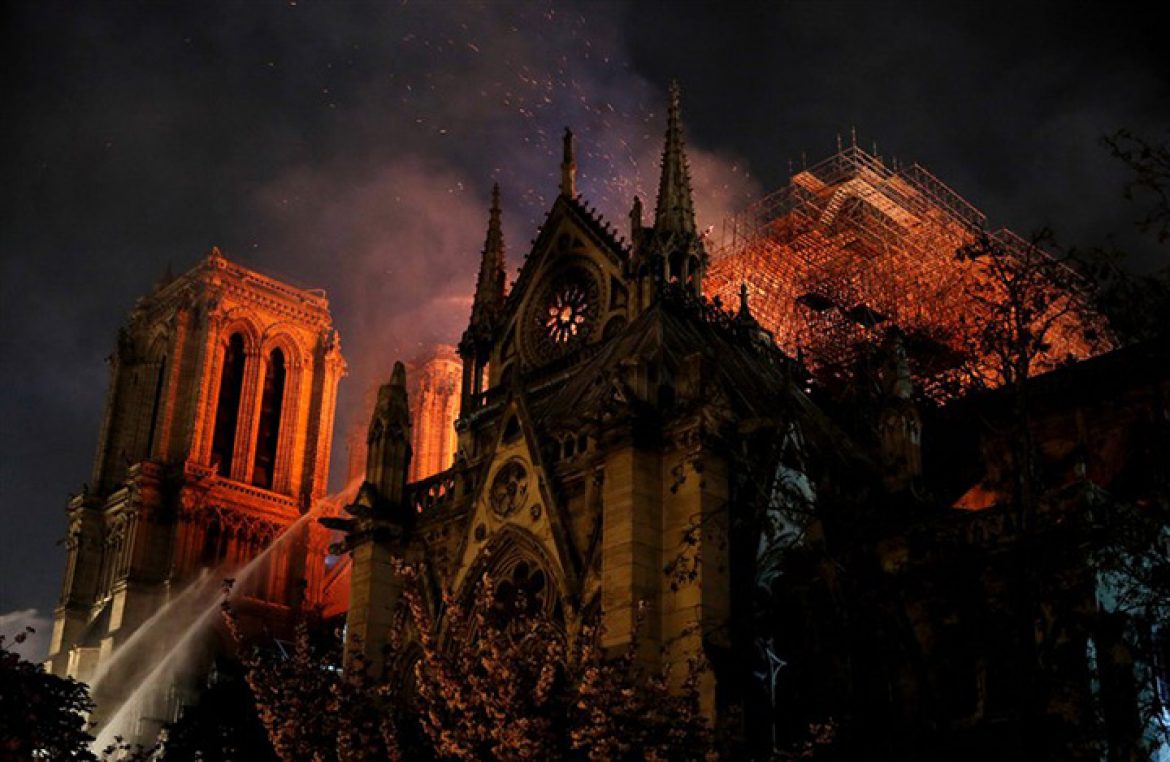 Less than a week after Paris’ world famous heritage site the Notre Dame Cathedral witnessed a devastating fire, many French billionaires and companies have come forward to donate over $450 million towards restoration efforts.

The largest donation announced was from LVMH Group, which owns Louis Vuitton, Christian Dior and Givenchy. The company and the family of CEO Bernard Arnault promised €200 million ($226 million).

The company said in a statement that the donation showed “solidarity with this national tragedy” and that funds would be used to rebuild this “extraordinary cathedral” and symbol of French heritage and unity.