210-858- 7783
info@i-believe.org
HomeHeadlines Giraffes get protections against international trade for the first time at Geneva Summit 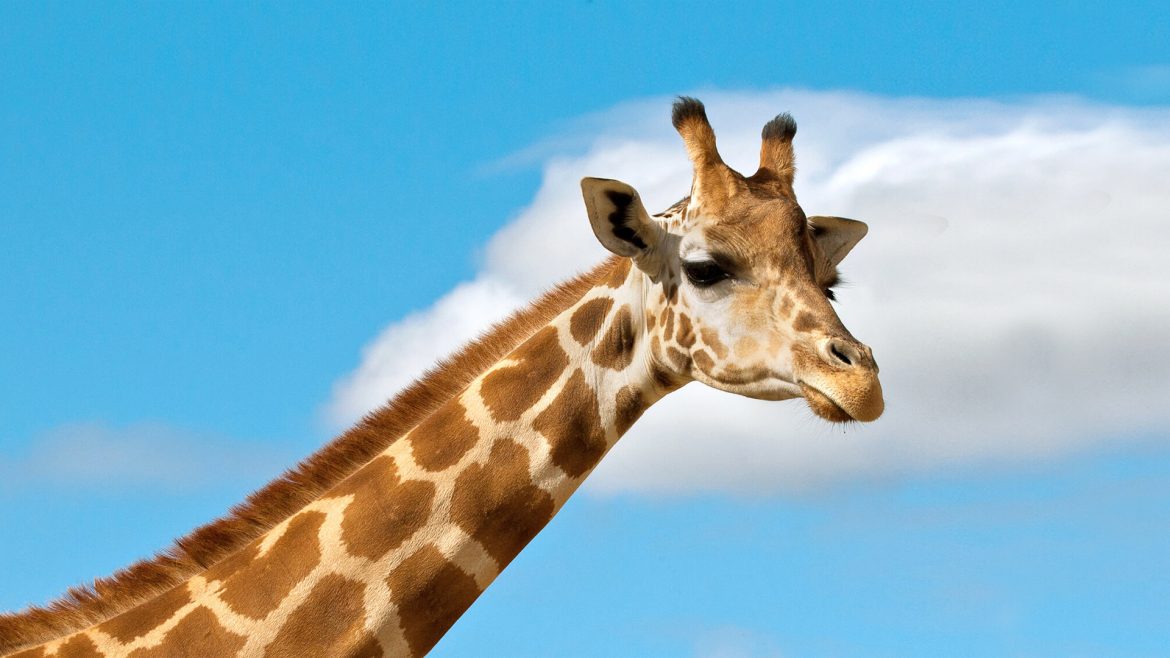 Just like many other animal species, giraffes were also inching towards extinction, but not many people were aware of their declining numbers. Recently, however, animal conservationists sounded the alarm when they reported that their population had fallen by almost 40% over the last 30 years.

Now giraffes have been given their first ever international protections through a new Appendix II designation by the Conference of the Parties to the UN Convention on International Trade in Endangered Species (CITES) being held in Geneva.

“Securing CITES Appendix II protection for the giraffe throws a vital lifeline to this majestic species, which has been going quietly extinct for years,” says Adam Peyman, Humane Society International’s wildlife programs and operations manager. “This listing could not come soon enough. CITES listing will ensure that giraffe parts in international trade were legally acquired and not detrimental to the survival of the species.”

Every three years, delegates from around the world gather at the CITES summit to implement legislation that will help to protect endangered species by regulating the trade of animal byproducts.