Global suicide rate falls by 29% in the last two decades 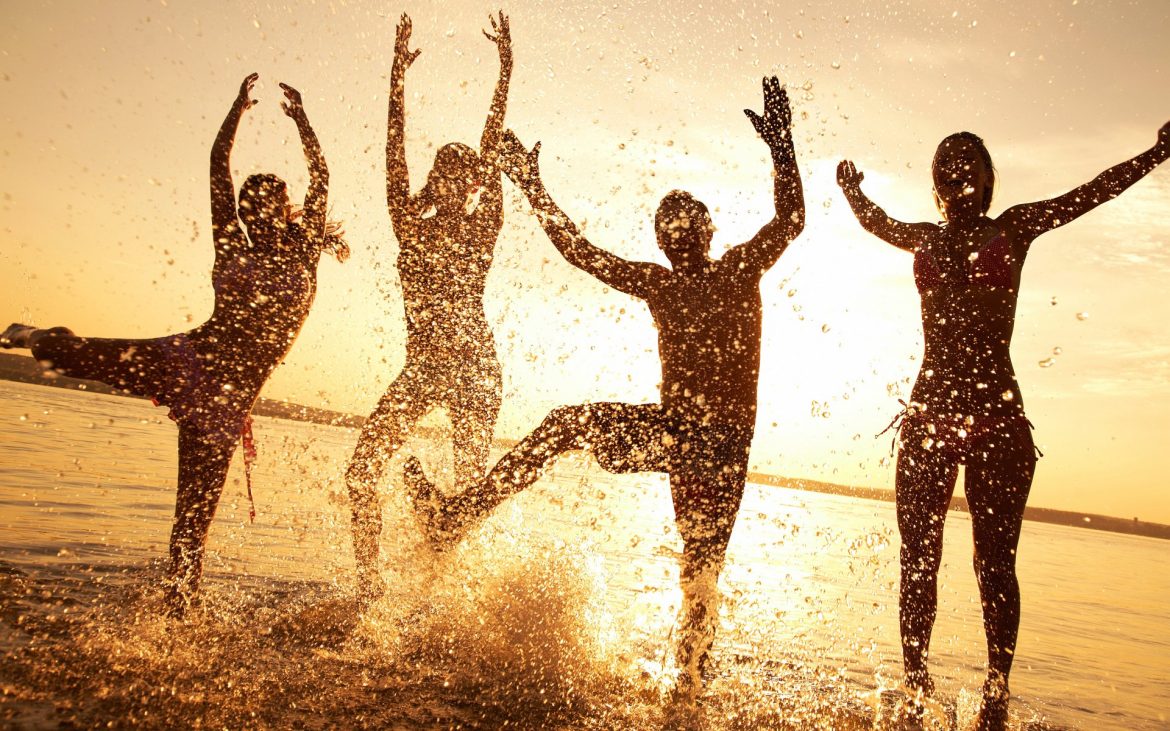 In a positive trend among human race across the globe, number of people committing suicide has fallen by 29% since 2000.

After the fall of the Soviet Union, the number of suicides among middle-aged Russian men dropped considerably. European nations also saw a significant drop in suicide rates after they peaked in 1934 during the Great Depression. Likewise, suicide rates have dropped in countries like Japan, China, India and South Korea too.

The Economist says that many of these declines could be thanks in part to urbanization, fewer arranged marriages, and more legislation that limits means of self-abuse.

One exception to worldwide declines, however, is the United States, where rates have risen steadily since 2000.