210-858- 7783
info@i-believe.org
HomeHeadlines One of the world’s biggest power plant developers is giving up on coal 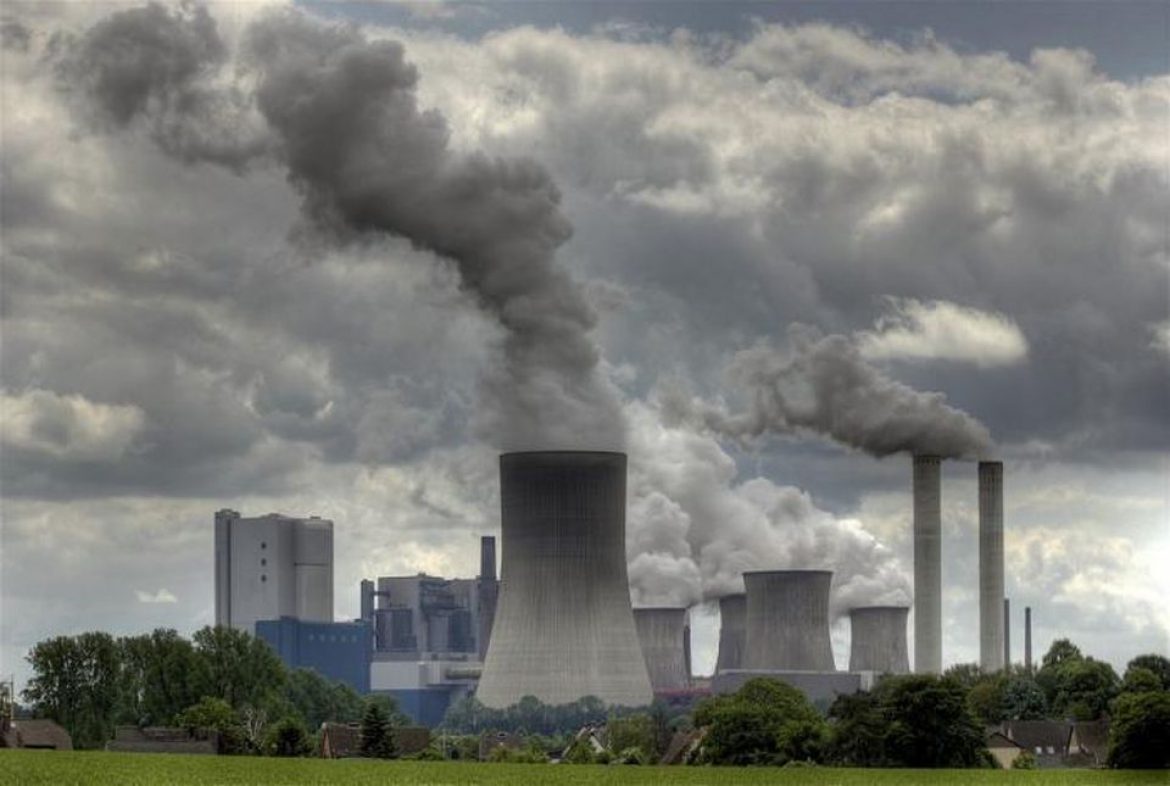 As the world is slowly but surely transitioning from fossil fuels to renewable sources of energy, Japanese energy company Marubeni – one of world’s biggest power plant developers – also announced that it will not build any more coal-powered plants. Instead, the company plans to double the sustainable energy capacity of its net power supply from 10% to 20% by 2023.

According to Japanese newspaper Nikkei, the company plans to avoid job loss by reassigning their employees currently working on coal-related projects to their renewable energy initiatives as they develop.

“Marubeni Corporation recognizes that climate change is a major issue shared by all of humanity,” said the company in a statement detailing their new initiative. “It is a problem that threatens the co-existence of the global environment and society, a problem that has an enormous effect on Marubeni’s business and its shareholders, and a problem that Marubeni believes must be dealt with swiftly.”