210-858- 7783
info@i-believe.org
HomeHeadlines Meet the man who drives for hours every day to save wild animals from drought 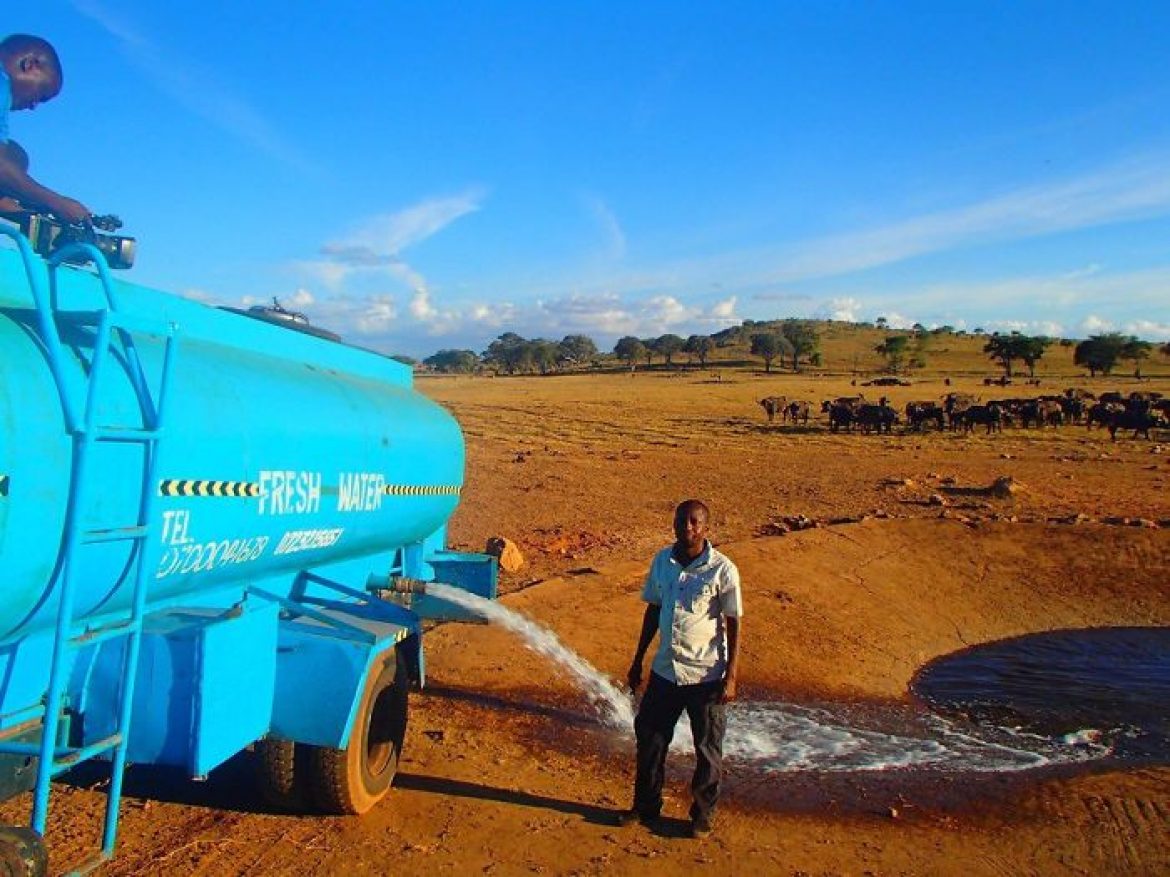 Had it not been for Patrick Kilonzo Mwalua, drought would have claimed the lives of scores of animals in Kenya’s Tsavo West National Park. Every day, Patrick delivers 3,000 gallons of fresh water to wild animals in his supreme water tanker after driving for hours.

According to Patrick, the situation is so bad at the park that the animals would die of dehydration if he failed to bring the water. He told The Dodo: “We aren’t really receiving rain the way we used to. Last year, from June, there was no rain completely. So I started giving animals water because I thought, ‘If I don’t do that, they will die.’”

The animals that live there have got used to the routine way of life as they are seen waiting near the empty areas (where water will be provided) where Patrick unloads the water to keep the animals hydrated. Many animals have become his friends and they know him.