HOW SAFE ARE OUR DAUGHTERS? 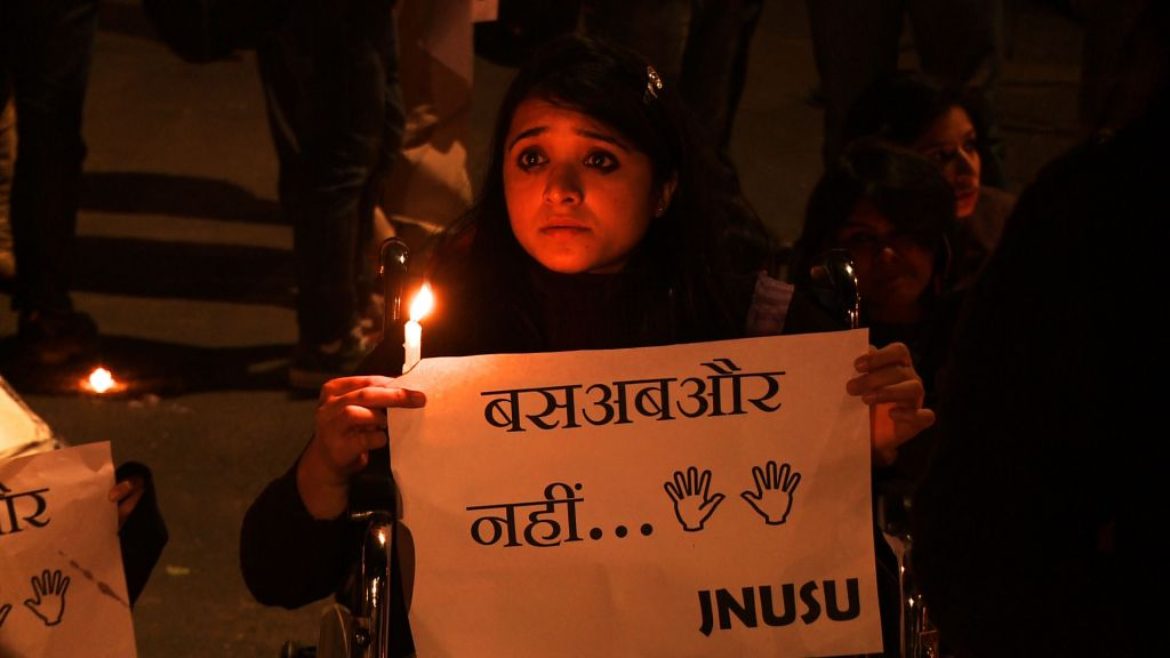 Really, we should all ask ourselves this- How safe are our daughters? Where have we, as a society, failed? How can people living in a civil society commit such brutal acts like the Delhi rape case? Females from the age of our grandmothers to small toddlers who have yet to learn how to pronounce their names are being sexually assaulted all over the world! What kind of twisted mentality allows a man to rape a two year old?

Once again, lets introspect; where have we failed as a society in safeguarding our daughters. On one hand, we raise our daughters to believe that they are no less than the boys, they can do anything that the boys can. Yet we would never want our daughters to get drunk at a party as that would mean compromising on their security. We tell them to be proud of their beauty. Yet we fear that showing off that very beauty will probably make them a target.

What is required today is an immediate plan of action to set things right. I know it can’t be done overnight. But we have to make a start somewhere. Let’s start from our own homes. Teach our boys to respect girls. Make them understand that a woman is a living breathing human who has feelings too. We’ve got to stop fanning their male egos and make them learn to take “NO” for an answer. And let’s teach our daughters to be smart and strong- smart enough to realise what is good or bad for them and strong enough to protect themselves from unwanted advances. Let’s enroll our girls for those karate classes. Make them self dependent when it comes to their safety and security.

Until we reach that stage where our boys and girls respect and love each other, we’ll have to keep asking ourselves this question– “How safe are our daughters?”