210-858- 7783
info@i-believe.org
HomeHeadlines This woman comes up with an interesting solution to rising rents

This woman comes up with an interesting solution to rising rents 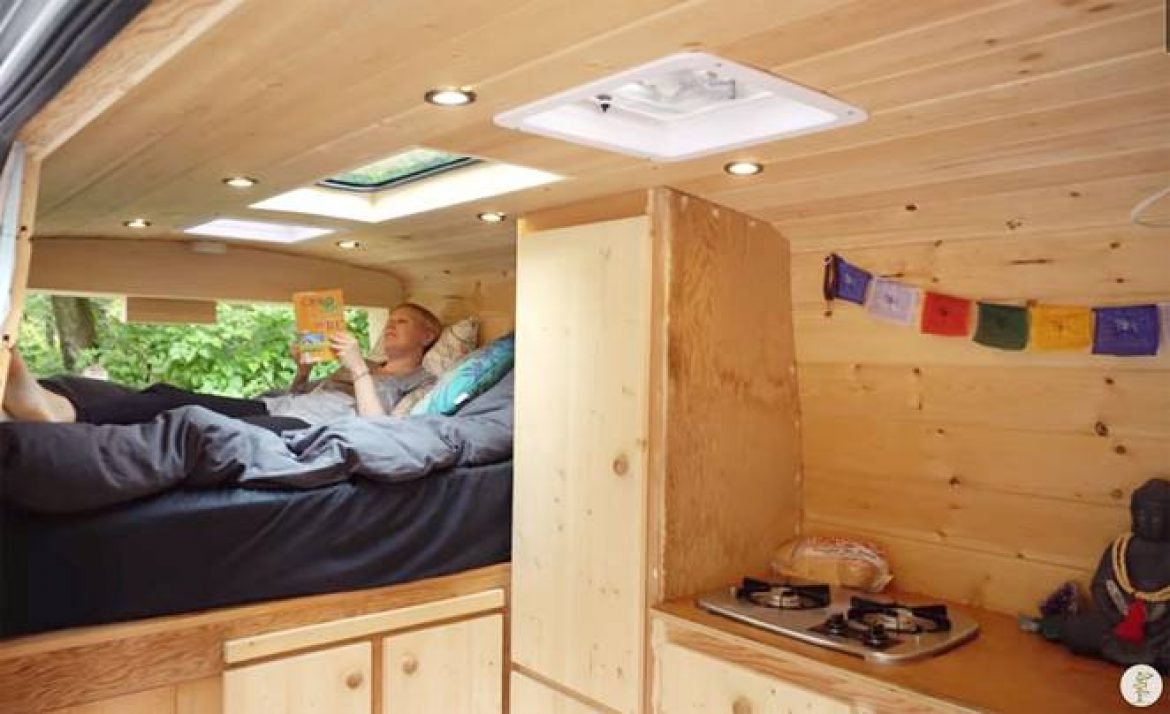 With rents in big cities like Vancouver going through the roof, finding affordable housing has become quite a task. The arrival of AirBnb rentals has made things worse by causing an acute shortage of rental vacancies.

To cope with these issues, a woman named Atli has transformed her van into a comfy home for herself. As a transit bus driver, Atli lives and works in Vancouver, which has one of the most expensive housing markets in the world.

Atli’s unusual path toward van dwelling came a few years ago, when Atli was working full-time. She noticed that there were a number of bus drivers living in RVs and converted vehicles beside the bus depot, under the bridge. While some of her coworkers ridiculed these vehicle owners, she realized that they were saving a lot of money living in this way, and that seed of an idea was planted in her head.

It took a couple of years for that idea to become reality, and now Atli is onto her second van, a 2016 Ford Transit that she lives in full-time.