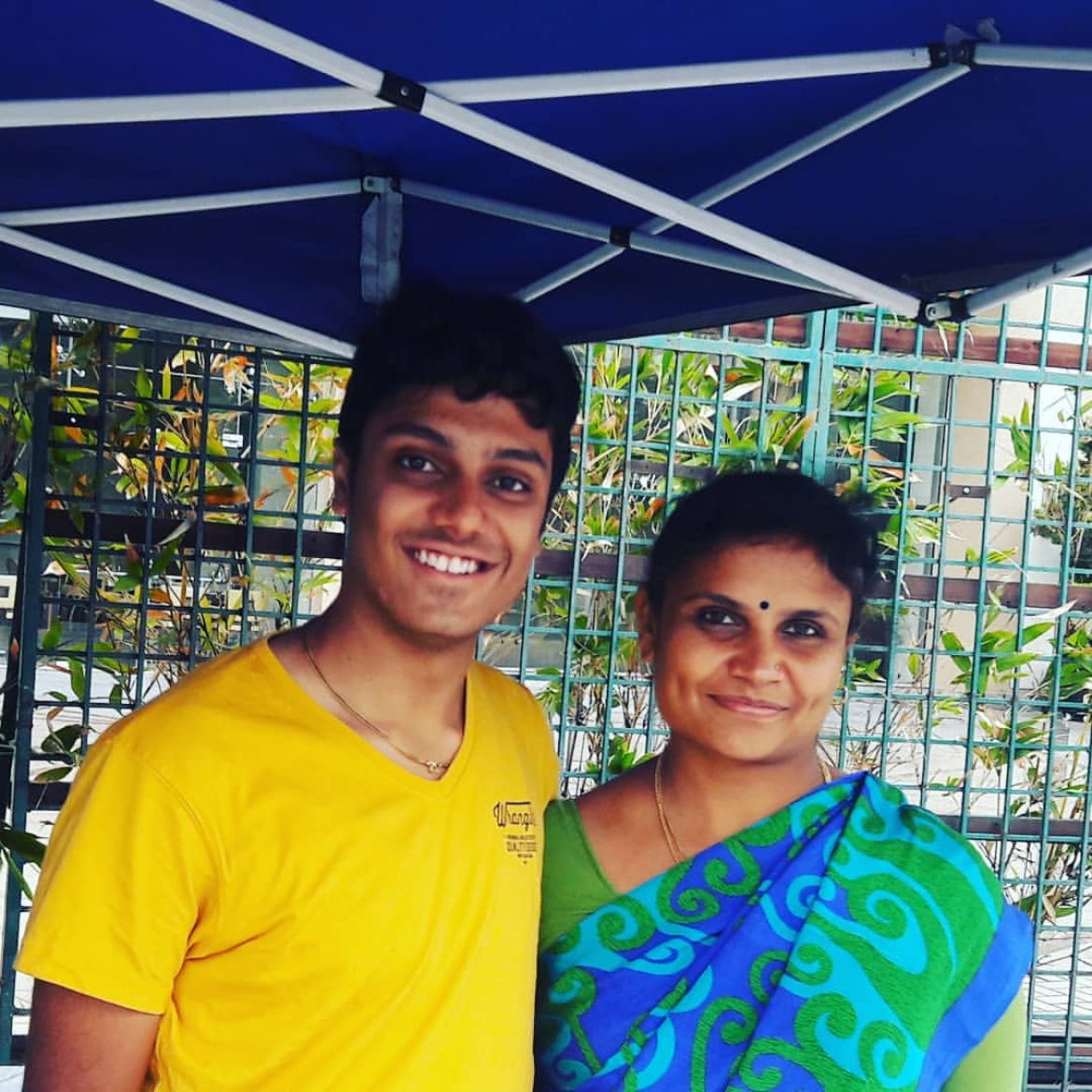 Abhay Rangan is 21-year-old, a vegan, an animal activist, and co-founder of Veganarke – a vegan food products brand that is managed and run by him and his mother, Veena.

Abhay and his sister turned vegan in 2010, when their parents adopted veganism on their wedding anniversary. “One of the biggest reasons why we turned vegan was the sheer torture that animals are put through at dairies. Having seen first hand some of the techniques that were used, I knew that would be the right step. Also, this was a good way to put into action my words,” the young animal activist says.

His company Veganarke was born out of a desire to make vegan products affordable and accessible to everyone while upholding the rights of animals, and the company’s coconut milk is already a hit among users.

“On popular demand, we have launched coconut milk, which has been specially designed to impart a strong aroma, but a mild taste that suits coffee and tea drinkers,” he says.