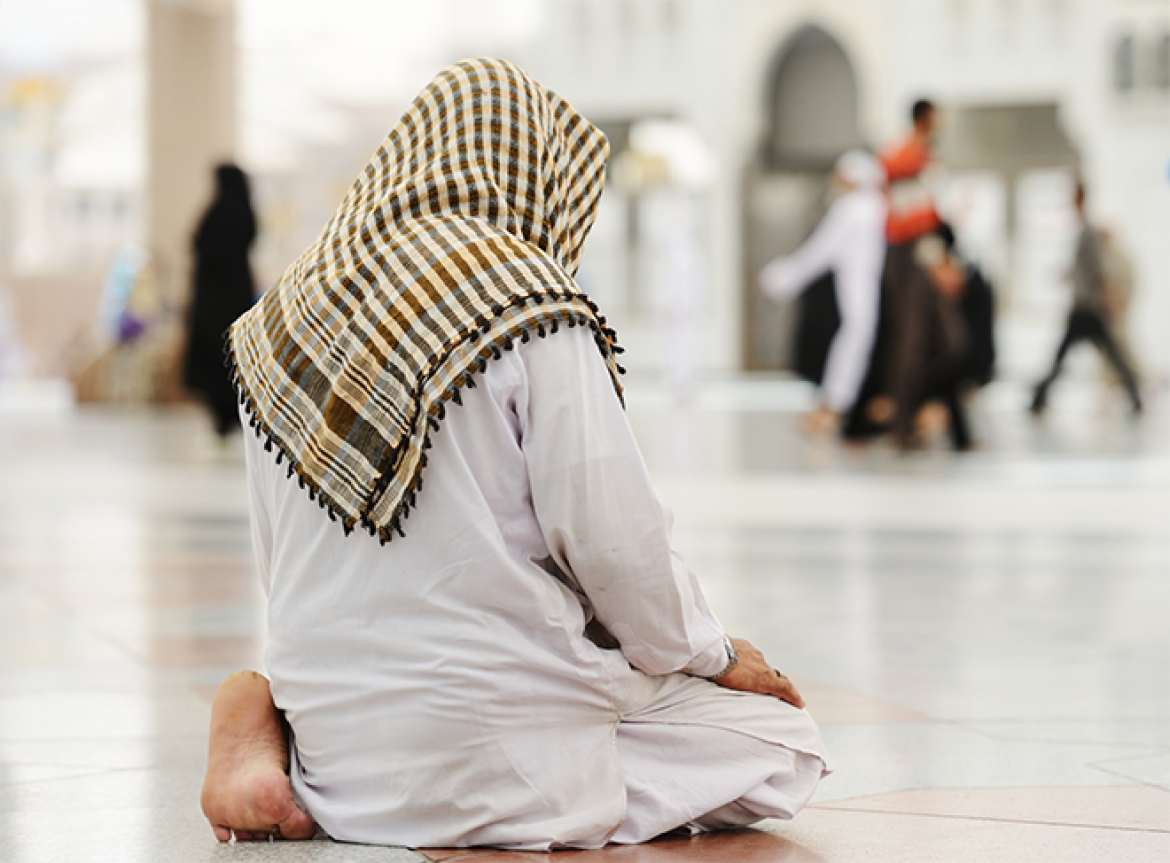 Although floodwaters have receded in most parts of flood-ravaged south Indian state of Kerala, there are certain areas still submerged. On Wednesday, the Muslim community in Thrissur gathered to offer their prayers at Kochukadavu Juma Masjid on the occasion of Eid al-Adha, only to find the mosque still submerged in floodwaters.

That is when in a heartwarming gesture, a temple in the vicinity gave space to several Muslims so that they could offer their Eid Namaz in its premises.

Speaking to the Times of India, PA Khalid, the president of the Masjid Mahallu Committee said,

“We were hoping that the water will recede by Wednesday and we will be able to offer the Eid prayers at the Masjid itself. However, two days back itself we realized that this might not be possible. When we discussed the issue with the temple office-bearers, they immediately offered their hall for the prayers.”

This simple act speaks volumes of how religious and communal barriers are shattered during challenging times.