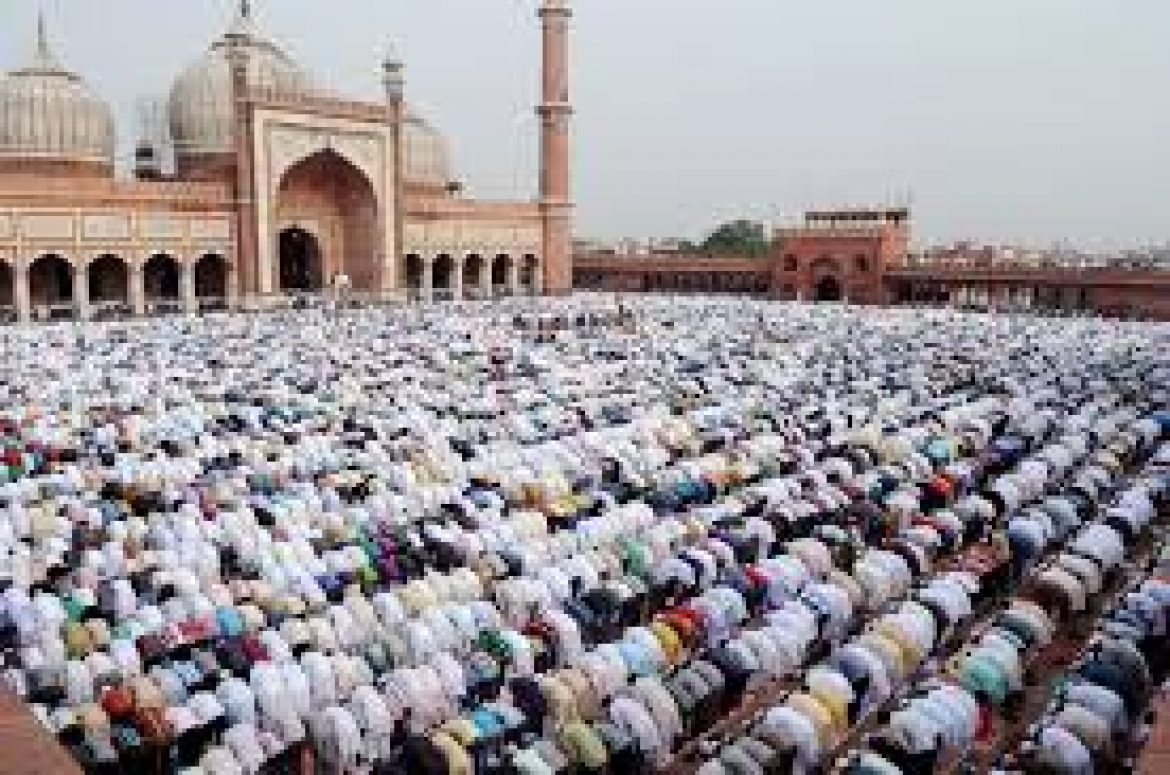 Few days ago, the Chief Minister of north Indian state of Uttar Pradesh urged his officials to discuss with the Muslim clerics the possibility of shifting namaz timings in order to ensure peaceful Holi (a Hindu festival) celebrations.

In a heartwarming response, the clerics in Lucknow have decided to shift namaz timings for Jumah prayers this Friday to accommodate the large-scale Holi celebrations that take place in the city.

President of the Islamic Center of India, Maulana Khalid Rasheed Farangi Mahli, requested mosques in areas with mixed Hindu and Muslim populations to postpone their Friday prayers on March 2 keeping sentiments of Hindus in mind.

“The official permission to play colors is till 12 pm, but people do generally go beyond that time. We thought it would be best if all mosques, especially those in mixed population areas can just push their prayer timings by half hour, so that both events can be held peacefully, in these sensitive times,” he said.