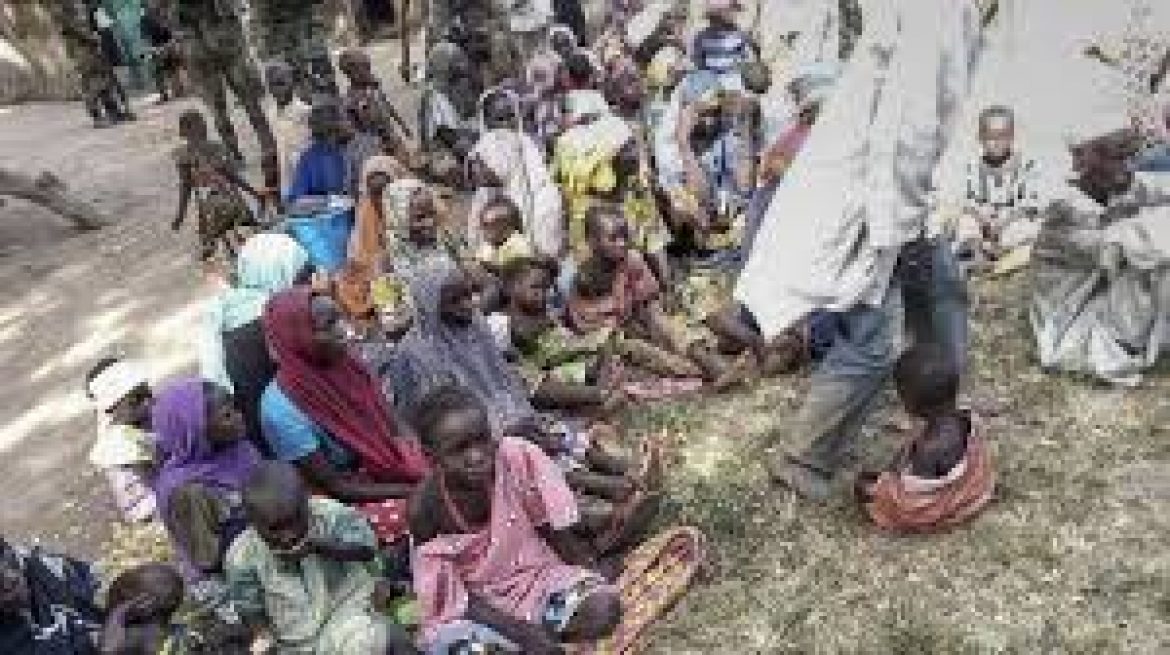 The Nigerian Army has claimed that around 700 people abducted by militant group Boko Haram have escaped captivity in the north east of the country. An army spokesperson, Col Timothy Antigha, said they had fled several islands in Lake Chad and arrived in the town of Monguno, in Borno state.

However, the army’s claim have not been verified yet and a BBC correspondent says that it might have happened over a period of time and not in a single instance.

In his New Year address, President Muhammadu Buhari said the group had been “beaten”. In a post on the HQ Nigerian Army Facebook page, Col Antigha said the 700 comprised “farmers, fishermen and members of their families who were hitherto held by Boko Haram terrorists as farm workers”.