210-858- 7783
info@i-believe.org
HomeHeadlines This inexpensive device can create electricity from snowfall

This inexpensive device can create electricity from snowfall 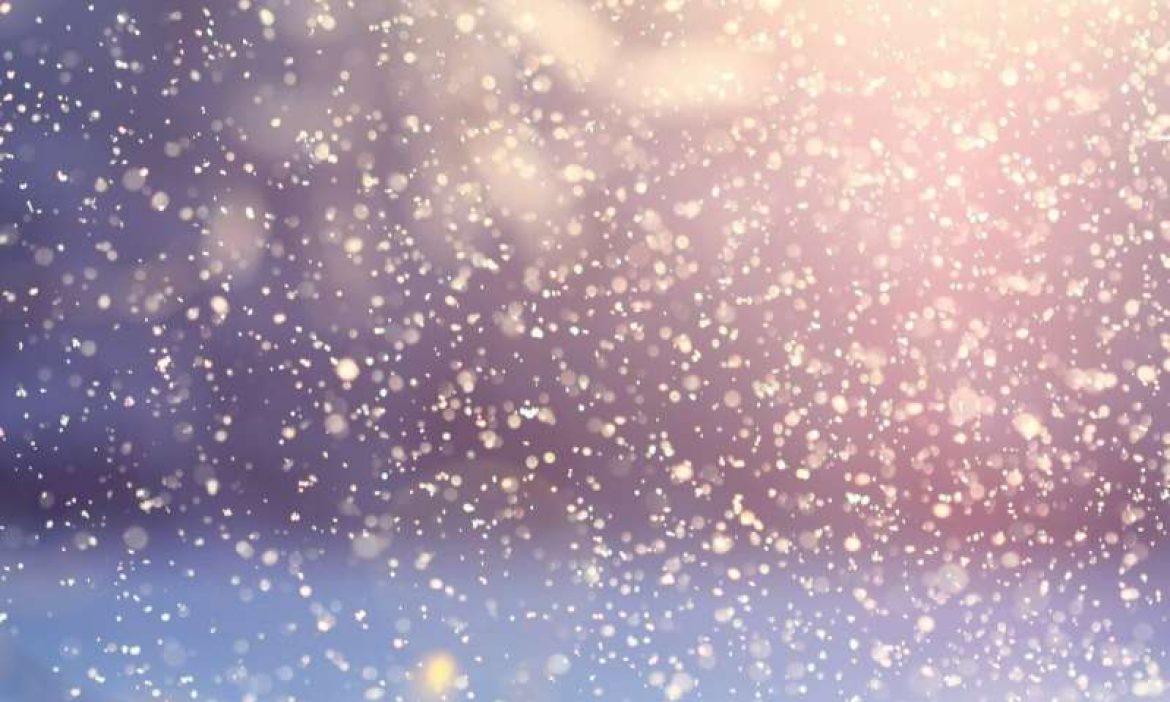 UCLA researchers have just designed an inexpensive, first-of-its-kind device that is capable of generating electricity from snowfall. The device, called a snow-based triboelectric nanogenerator or snow TENG by the researchers, is small, thin and flexible like a sheet of plastic.

The snow TENG generates charge through static electricity and produces energy from the exchange of electrons.

“Static electricity occurs from the interaction of one material that captures electrons and another that gives up electrons,” said Kaner, who is also a distinguished professor of chemistry and biochemistry, and of materials science and engineering at UCLA. “You separate the charges and create electricity out of essentially nothing.”

Snow is positively charged and gives up electrons. Silicone – a synthetic rubber-like material that is composed of silicon atoms and oxygen atoms, combined with carbon, hydrogen and other elements – is negatively charged. When falling snow contacts the surface of silicone, that produces a charge that the device captures, creating electricity.