Organ Donation: The Noblest of all Donations 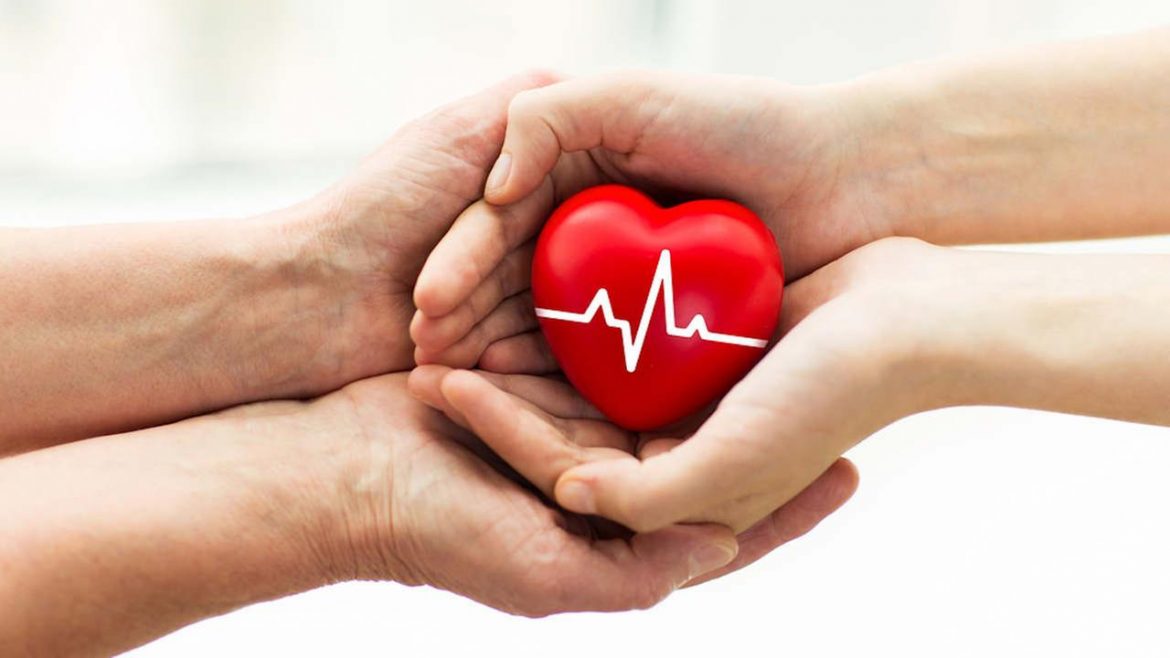 Jemima Layzell, a lively 13-year old from England, suddenly died of a brain aneurysm. Her devastated parents decided to donate the organs of their beloved daughter with a heavy heart, and in the process, saved the lives of eight people, five of them young children.

Her mother, Sophy Layzell said, “Shortly after Jemima died, we watched a program about children awaiting heart transplants and being fitted with Berlin Hearts in Great Ormond Street hospital. It affirmed for us that saying ‘no’ would have been denying eight other people the chance for life, especially over Jemima’s heart, which Harvey (Jemima’s father) had felt uncomfortable about donating at the time.”

Jemima was familiar with the concept of organ donation and considered it a noble thing to do. Her belief made it easier for her parents to go ahead with the donation. Today, by giving eight people the invaluable gift of life, Jemima continues to live on.

What is organ donation?

Organ donation might be considered the highest form of donation. It involves giving consent to donate one or more of one’s organs post death to people who need them to survive. In some cases, organs can also be donated by living donors.

Every year, thousands of people around the world die due to lack of availability of organs. In the US alone, more than 116,000 people were on the national transplant waiting list as of August 2017. And with each passing year, this list is going to grow due to shortage of number of donors.

Living donation is when a living person decides to donate a part of their liver or one of their kidneys to a patient who needs it. Living kidney donation, in particular, has been made easier in recent years with advancements in medication and transplant techniques. Living donors are often friends or family members of the patient.

Most organ transplants are done through deceased donation. In this case, organs of the deceased donor are harvested as soon as possible after death, to ensure they are still ‘alive’. The cause of death, medical history of the donor and consent of his/her family members to donate are a few factors to be considered in this type of donation.

Major obstacles in the path of organ donation-

To sum up, organ donation does not merely give a new lease of life to the patients, it affects their family and friends too. By saving a precious life, the organ donor brings unparalleled happiness into the lives of so many people. It is an extremely gracious act, the noblest of all donations. Many families of organ donors say that knowing their loved one helped save the lives of other people helped them in overcoming their grief.

Just think about it- your loved ones are not going to keep your body with them after you die. It will either get cremated or buried- depending upon your religious faith. If this body is anyway going to dissipate at that time, why not utilize a part of it to save someone’s life?

If you too want to be a part of this beautiful concept and would love to give the ‘gift of life’ to another family, register yourself as a donor today. And don’t forget to let your loved ones know of your wish!

As Michelle O’ Sullivan, mother of 4-year old Aoife O’ Sullivan who died waiting for a heart transplant and later had her kidneys donated, says, “I would say to people: ‘Put yourself in the shoes of someone waiting for a transplant.’ If you are willing to accept an organ donation, it is only right that you should be willing to donate the special gift of life to another family.”