210-858- 7783
info@i-believe.org
HomeHeadlines Couple chat on WhatsApp after meeting via text sent to wrong number, end up getting married

Couple chat on WhatsApp after meeting via text sent to wrong number, end up getting married 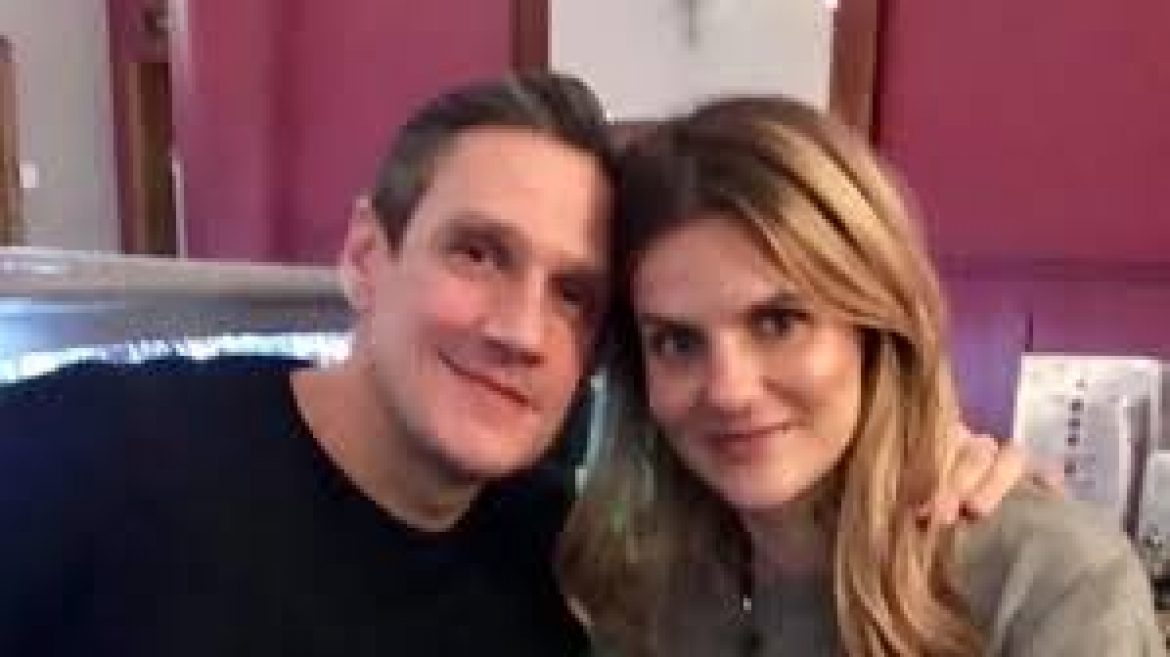 People sometimes find love in the most unexpected of ways, and this couple’s heartwarming story is proof of that! Michael Evangelou, from Colliers Wood, south London had never thought that a text he intended to send to his own number would eventually lead him to his future spouse.

Michael framed a two-word text ‘Girls Trip’ and thought he was texting his own number when he sent it. He wanted to remind himself to see Girls Trip, a film starring Queen Latifah.

But Lina actually ended up receiving the message. The makeup artist replied: ‘Hi! Girls trip? Who’s this please? I’m guessing this was intended for another Lina’.

Michael quickly explained his mistake and asked if they knew each other. The couple realized they had never met, but kept messaging.

As their messages took on a flirty tone, Michael suggested they meet up for a drink that same night and the rest, as they say, is history. The couple dated for a while before getting married and will soon jet off to Dubai where Lina will launch a makeup school.