210-858- 7783
info@i-believe.org
HomeHeadlines Poor villages in India get access to electricity from newly built biogas plants, thanks to the untiring efforts of this young lady

Poor villages in India get access to electricity from newly built biogas plants, thanks to the untiring efforts of this young lady 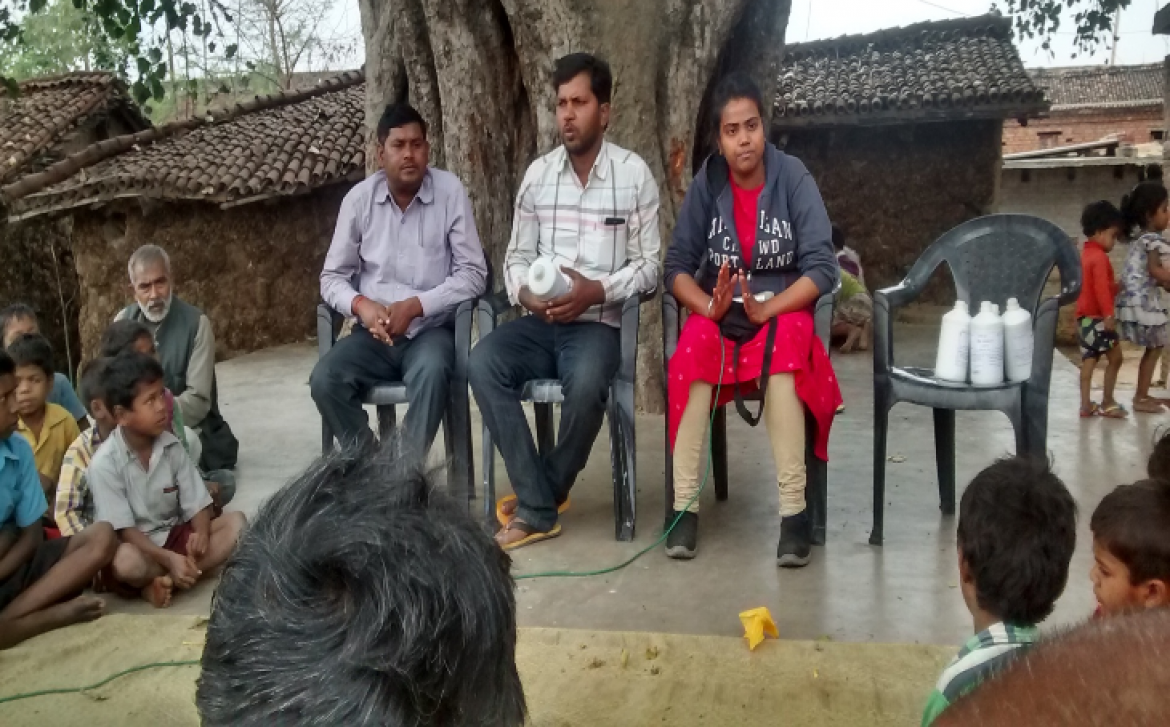 Akanksha Singh completed her Masters in Social Entrepreneurship from the Tata Institute of Social Sciences (TISS) in 2014, after which she went to Jhabua district in the state of Madhya Pradesh as part of an internship. Although Akanksha was aware of the economic and social inequalities that existed in her country, her stint as an intern turned out to be a real eye opener.

“The two weeks that I was there, I observed no households had toilets neither did they have any proper power supply. Which meant, the women had to cook food before nightfall as their farmer husbands finished their farming activities by that time. One thing that had particularly affected me was that these families consumed their meals cold because they had to finish preparing dinner while there was still natural light,” she reminisces.

She also noticed that the impoverished farmers in the area heavily relied on chemical fertilizers and pesticides, which had messed up the pH levels in the soil, and thus its fertility. Further, the village pond—their primary source of water—had been much abused out of ignorance. The villagers dumped their biodegradable waste in the same pond from which they took water for household purposes.

That’s how the idea of bioelectricity came by.

“The rural parts of India is heavily dependent on the cattle population, which makes the scope of bioelectricity immense. A typical biogas plant can easily generate electricity to power an entire community by using manure and biodegradable waste. Also, the gas from the plant could help the women in the kitchen. What is even better is that the farmers can utilize the slurry, a bye-waste, as bio-fertilizer as well as bio-pesticide,” Akanksha says.