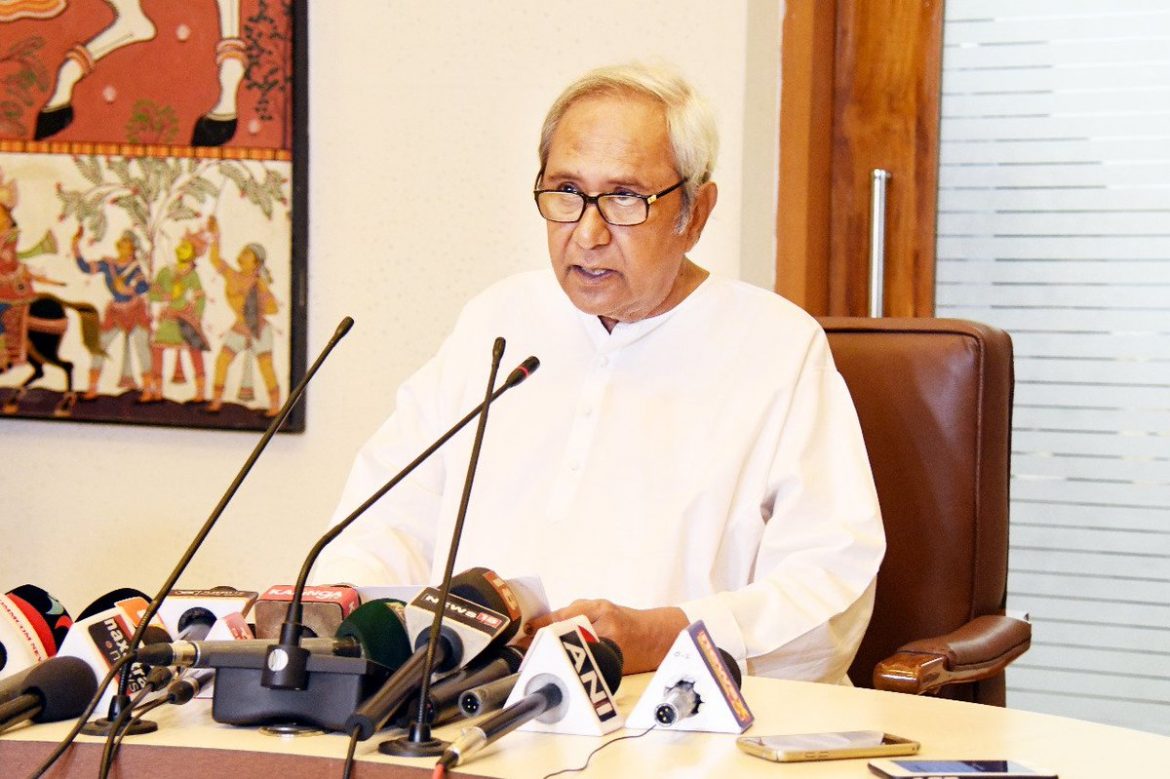 Cyclone Fani, the most destructive cyclone in India in two decades, ravaged the coastal state of Odisha, leaving a trail of massive destruction in its wake. With wind speeds touching 200 kmph, the tropical storm wreaked havoc in Puri, parts of Khurda, and other districts, and tore apart critical infrastructure, especially power, telecom, and water supply.

However, the damage could have been much worse had it not been for the meticulous planning of Odisha government that managed to evacuate a record 1.2 million people in 24 hours to avert large scale devastation.

It should be noted that the state has been prone to devastating cyclones. The 1999 cyclone claimed the lives of 15,000 people. However, this time the State government has limited the death toll to 34, eliciting praise from the international media and agencies like the United Nations. Even Prime Minister Narendra Modi, in the midst of a heated general elections, took time out to praise Chief Minister Naveen Patnaik’s “excellent planning.”

Addressing the press, Chief Minister Patnaik outlined the meticulous planning and preparation that went into not just preventing loss of life, but also offering relief to millions.

“A record 1.2 million people were evacuated in 24 hours, 3.2 lakh from Ganjam, 1.3 lakh from Puri and almost 7000 kitchens catering to 9,000 shelters were made functional overnight. This mammoth exercise involved more than 45,000 volunteers,” Patnaik said.

May 07, 2019 by pooja pooja Category: Headlines 0 comments
Prev
Next