210-858- 7783
info@i-believe.org
HomeHeadlines Scientists are using food waste and plastic waste to form flash graphene that could massively lower the environmental impact of concrete 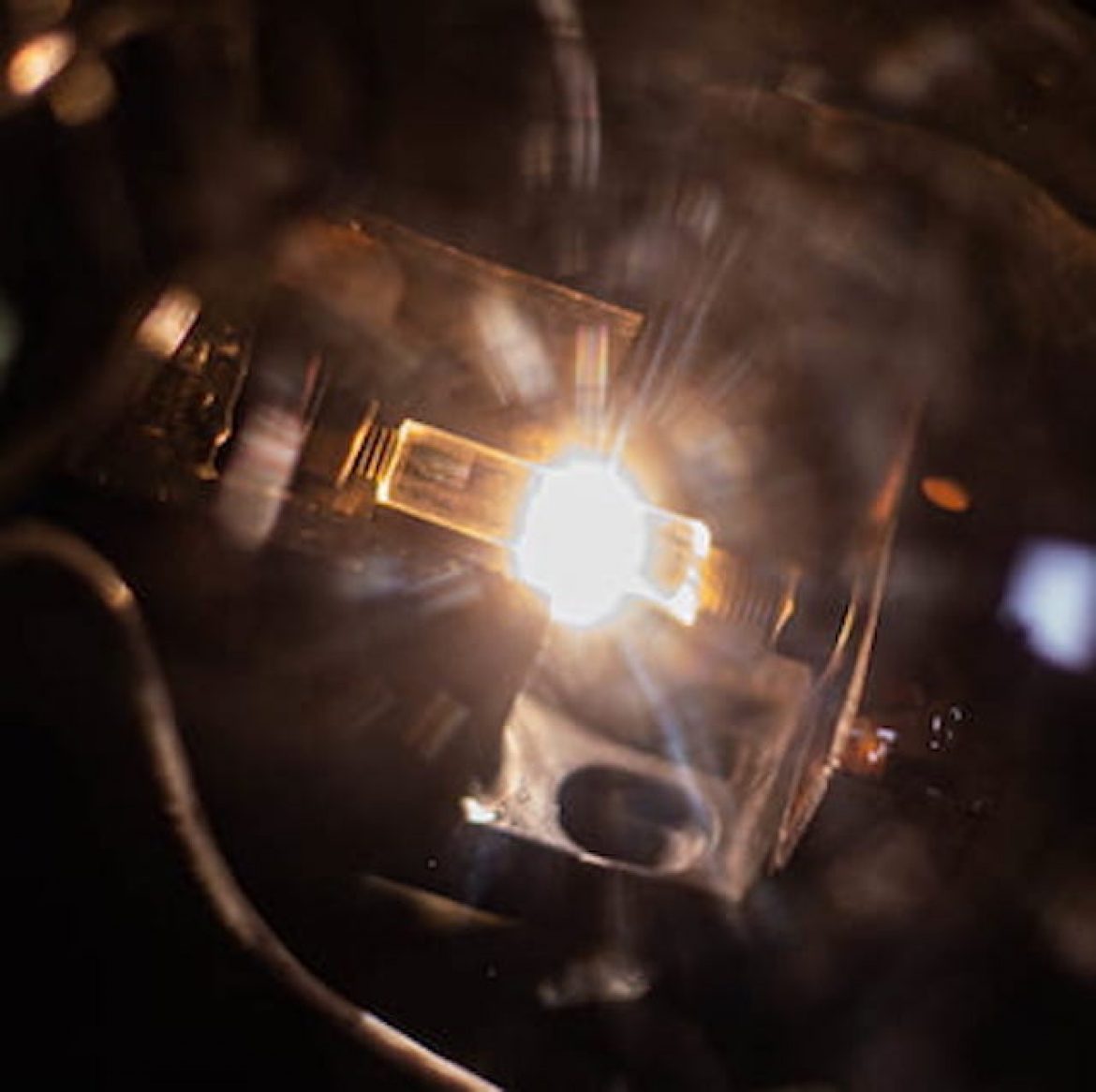 A team of researchers at the Rice University, led by chemist James Tour, have come up with a unique method to create flash graphene in just 10 milliseconds by heating carbon-containing materials to 3,000 Kelvin (about 5,000 degrees Fahrenheit). The carbon source could be just about anything with carbon content – including food waste, plastic waste, petroleum coke, coal, wood clippings and biochar.

Further, Tour says a concentration of as little as 0.1% of flash graphene in the cement used to bind concrete could lessen its massive environmental impact by a third. Production of cement reportedly emits as much as 8% of human-made carbon dioxide every year.

“By strengthening concrete with graphene, we could use less concrete for building, and it would cost less to manufacture and less to transport,” he said. “Essentially, we’re trapping greenhouse gases like carbon dioxide and methane that waste food would have emitted in landfills. We are converting those carbons into graphene and adding that graphene to concrete, thereby lowering the amount of carbon dioxide generated in concrete manufacture. It’s a win-win environmental scenario using graphene.”