210-858- 7783
info@i-believe.org
HomeHeadlines This ‘Green Mountain’ in India improved the lives of hundreds by keeping pollution in check and restoring groundwater 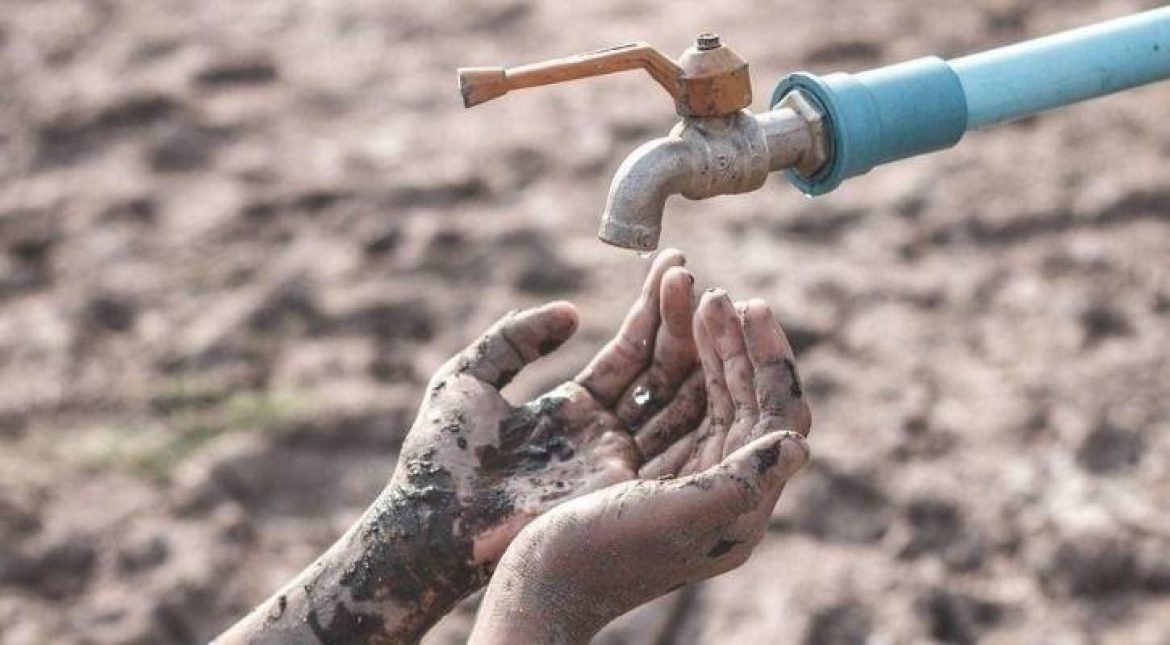 A few decades ago, residents of Jharbagda village in the state of West Bengal, India, were facing serious problems. Depleting groundwater levels, sweltering summer heat and inadequate firewood for fuel were a few of them. It was not long before they realized that the only way to tackle these issues was to re-green their village’s mountain that had turned almost barren owing to rampant deforestation.

Over nearly 20 years, the community has transformed that barren mountain and its adjoining land into an evergreen man-made forest.

Tapas Mahanty, a resident of the area, recollects the time when extreme summers and water shortage made life difficult for the then 30,000-odd people residing across 20-21 villages surrounding the mountain. Apart from water woes, life also became difficult because of strong winds in summers that spread the heat from the barren mountain.  Another major problem that the villagers, especially the women, faced was the near absence of firewood as there were hardly any trees.

Villagers realized that turning the mountain green could save them from the torment of inclement weather coupled with water shortage issues. And thus began the drive to restore the mountain to its former green glory.

Within a span of a few years, the landscape started changing. The first visible sign was the easy availability of firewood for fuel. The forest also led to an increase in the groundwater level and brought down the constant quarrels among villagers. The dense green cover also ensured the presence of biodiversity and elephants began to traverse the forest that was once barren.