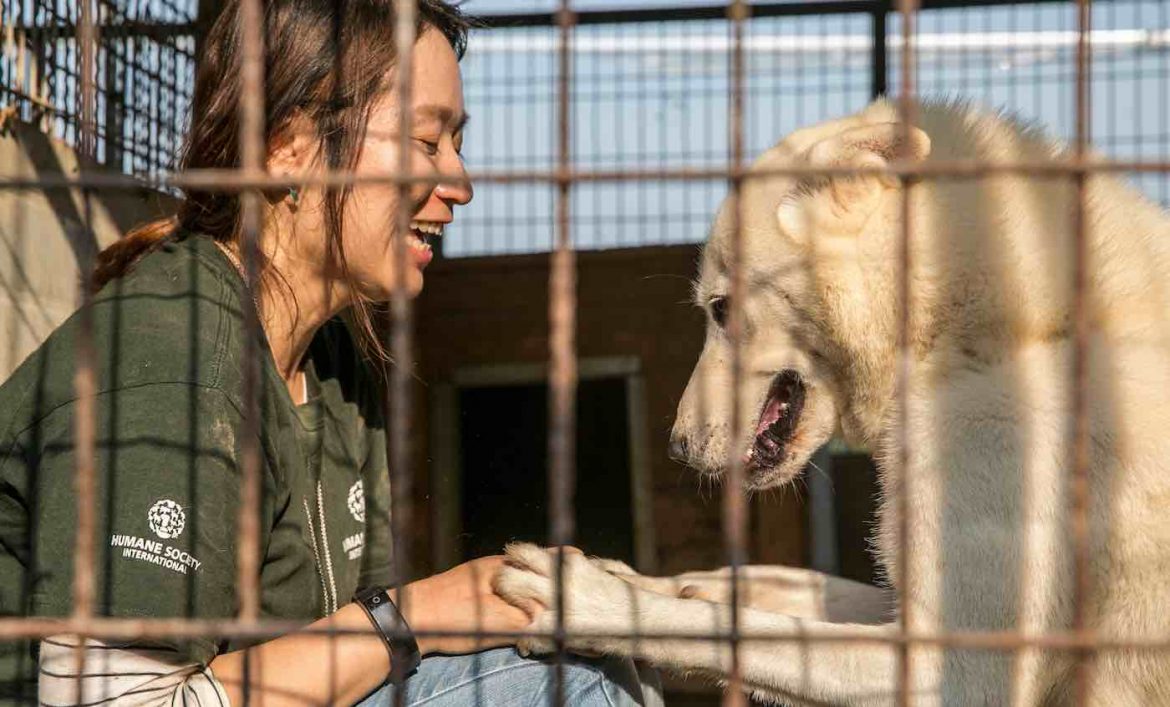 The capital of South Korea, Seoul, is finally free of dog slaughter, thanks to the unrelenting efforts of leading animal charity Humane Society International/Korea which has been actively working in South Korea with dog meat farmers to close farms, rescue dogs, and drive change.

HSI/Korea has so far rescued more than 1,800 dogs and closed 15 dog meat farms in South Korea since they began their work in the city back in 2015. Additionally, the organization has helped farmers to close down their dog meat farms and transition to alternative, more humane livelihoods, as dog farmers are increasingly keen to exit the controversial trade due to societal shame, family pressure and decreasing profits.