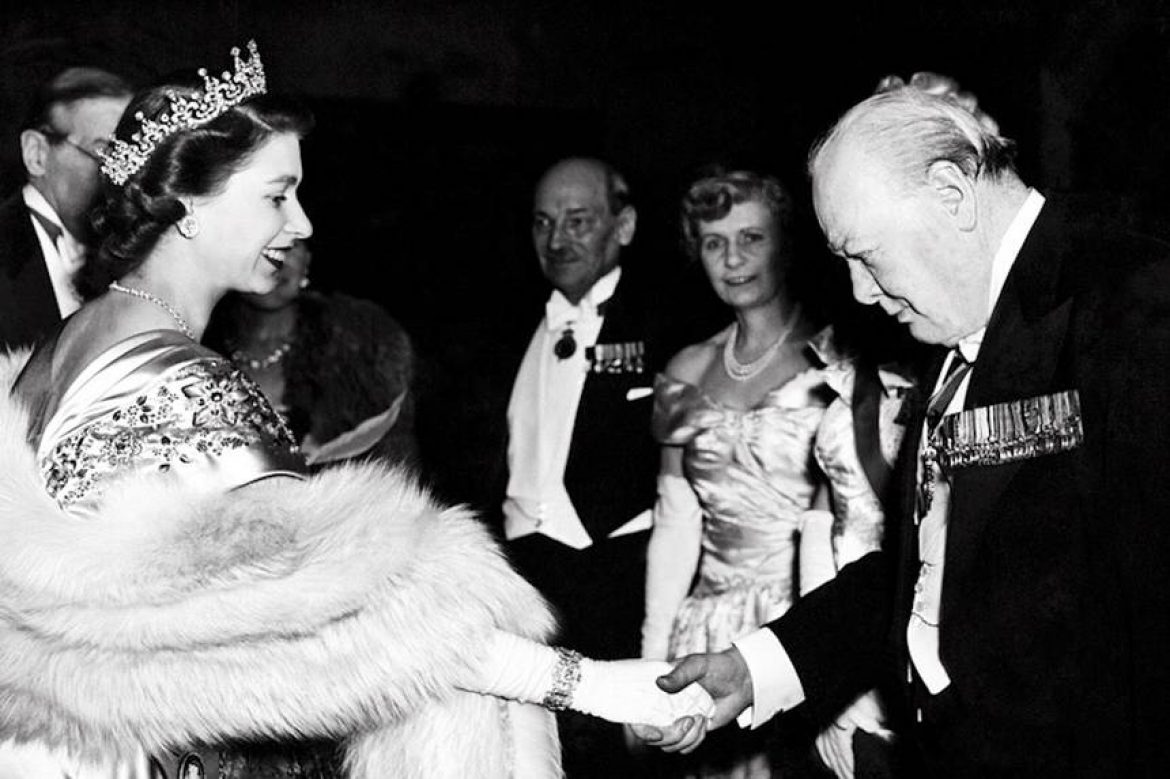 A recent announcement from Buckingham Palace has revealed that Queen Elizabeth’s wardrobe is about to undergo a major change. The Queen has decided to officially go fur-free, which means all new clothing made for the Queen from now on will use only fake fur. However, she will continue to wear pieces with real fur that she already owns.

The decision pleased animal rights activists, who have sometimes criticized the monarch for the fur pieces in her collection of designer clothes.

Claire Bass, director of the Humane Society International/UK, says “we are thrilled Her Majesty has officially gone fur-free.” She says the Queen’s decision will send a positive message that fur is no longer considered fashionable.