210-858- 7783
info@i-believe.org
HomeHeadlines These 2 farmers are fighting pollution by turning crop stubble into biocoal 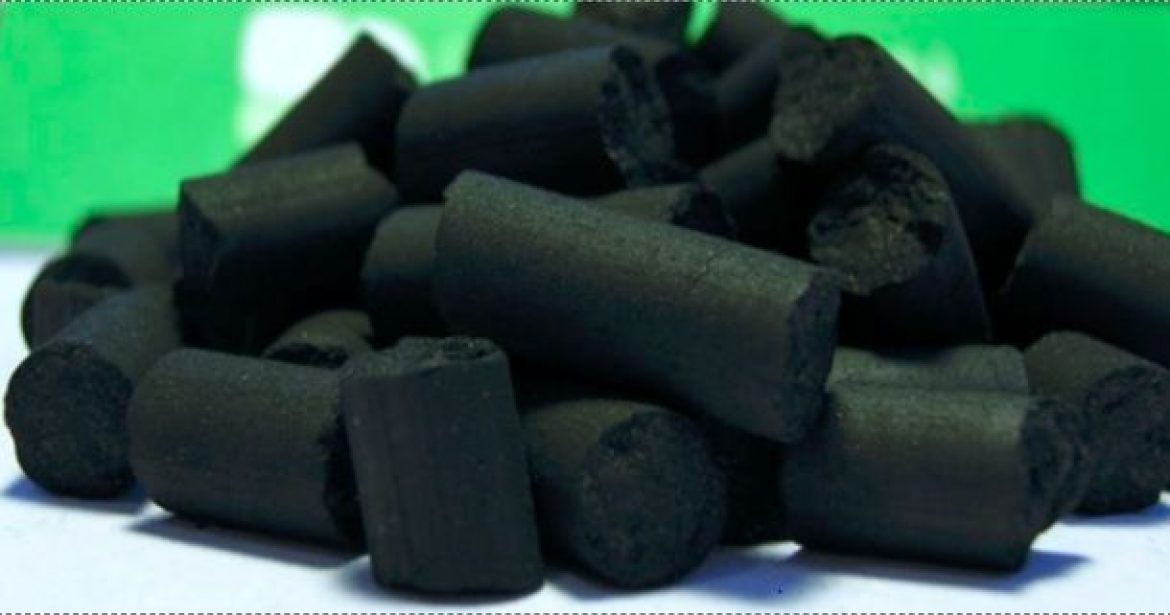 Every year, as the winters set in, the practice of stubble burning by farmers in the Indian states of Punjab and Haryana begins, causing massive air pollution in both the states and the neighboring national capital Delhi.

Thankfully, two farmers from Punjab’s Samrala city, Sukhbir Dhaliwal, and Kamaljeet Singh, who have been farming for over 30 years, have come up with their start-up, a crop residue management company, which makes biocoal with crop residue.

This not only helps save the environment but also adds to the farmer’s income. Two tonnes of biocoal sample have been sent to Europe for use in thermal plants. The company owned by the farmers is called Farm2Energy, and it is located in the Mank village in Samrala.

Dhaliwal told The Indian Express, “Like the majority of farmers, I too was burning stubble post-harvest. I have 4.5 acres in Samrala. I, along with Kamalpreet Singh, used to do contract farming on 468 acres in Ambala from 2007-2017. Realising environmental hazards, we started this company. It is a new industry, which has a huge potential, apart from making the environment clean and green.”