210-858- 7783
info@i-believe.org
HomeHeadlines This coal plant will soon be transformed into a solar-powered village 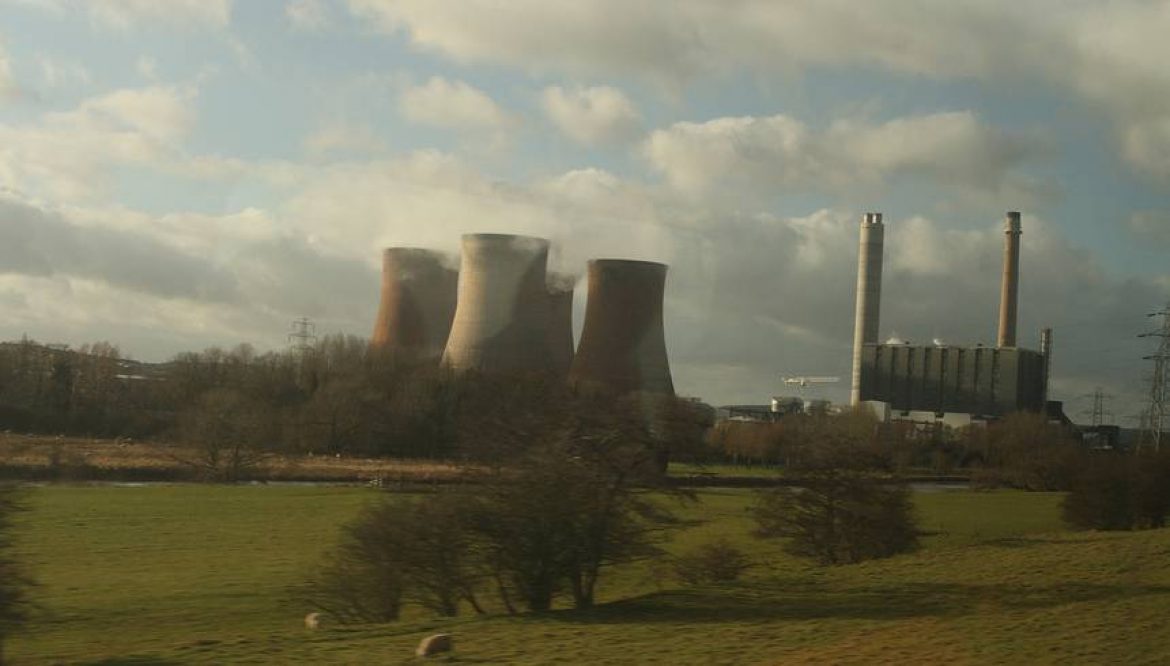 Rugeley coal-fired power plant, England, is all set to be transformed into a village of 2,000 homes – all of which shall be powered by solar energy.

Featuring rooftop, ground-mounted and even floating solar, battery storage, heat pumps, and other energy efficiency measures, the homes are projected to use about 1/3 less power than equivalent conventional buildings, and also get half of that power directly from on-site renewables.

What’s perhaps most interesting is that this project is being developed directly by the power plant owner Engie, which seems to be positioning itself for a future where utilities aren’t necessarily the centralized energy producers they once were.

Wilfrid Petrie, Engie UK’s chief executive, describes their new strategy as – “We are positioning ourselves as going beyond energy into place-making. It’s an example of us closing down our coal power plant and, instead of selling off the land, we’ve decided to regenerate it ourselves.”