These 7 Indian doctors treat the poor free of cost 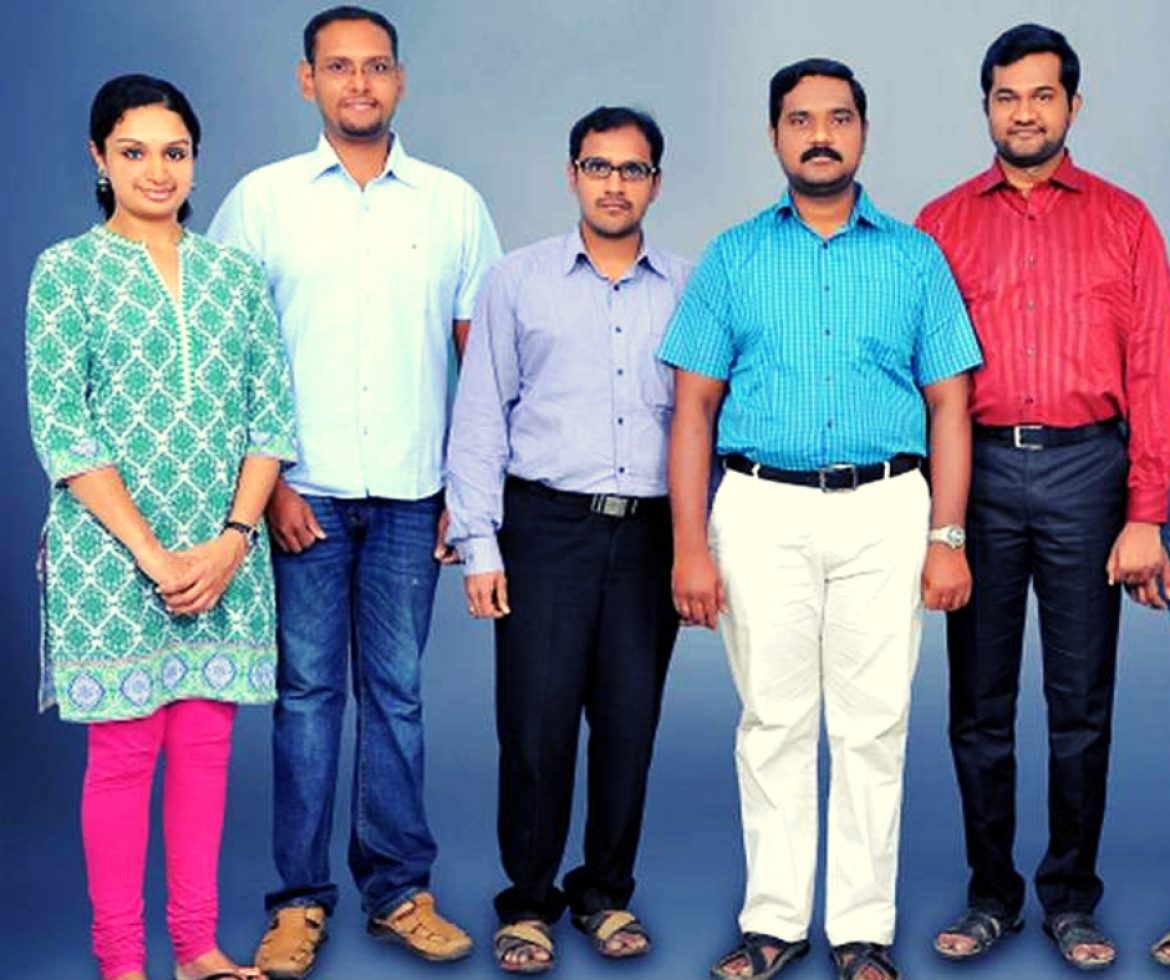 In India, most people consider doctors next to God, if not God. Sadly, now-a-days there is no dearth of not-so-ethical doctors who not only fail to live up to the status accorded to them, but also don’t think twice before fleecing their patients.

However, for these seven doctors from Madurai, “social service” isn’t merely a catchphrase. It’s a way of life.

These are doctors with a conscience. While four of them are school batchmates, the other three moved in the same circles while working in different corporate hospitals in the city. These are men and women who have their professional aspirations and families to support, but seeing patients being turned away by their respective hospitals for lack of funds gave them sleepless nights.

Unable to shake off the feeling of helplessness and pain at the plight of underprivileged patients waiting for treatments, these seven doctors came together in August 2014 to set up Aishwaryam Trust aimed at giving free treatment to those who cannot afford basic quality healthcare.