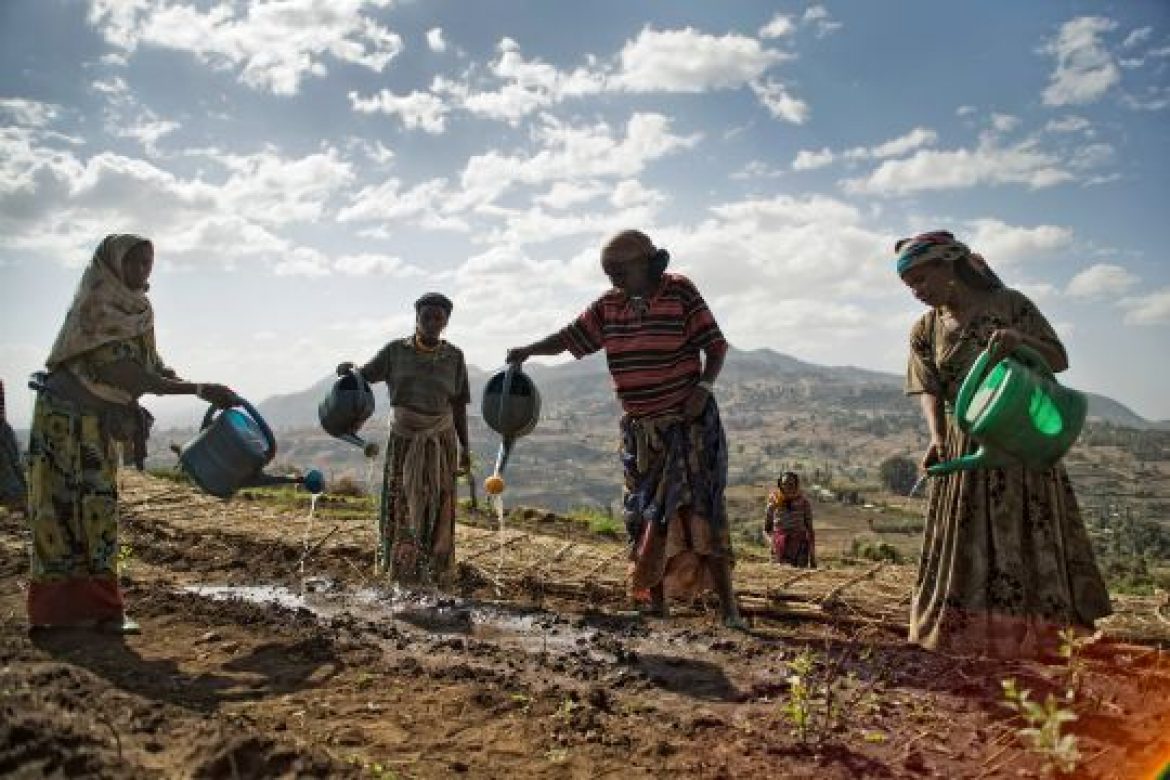 Although it is a phenomenon that is impacting the entire planet, it is a known fact that the world’s poorest countries are more vulnerable to climate change. As such, the World Bank made an announcement at the third One Planet Summit that it will step up its climate support for Africa.

The world’s largest developmental banking organization committed $22.5 billion towards helping Africa stave off climate change and impacts in addition to the $200 billion that it has already pledged towards fighting climate change.

The additional funding from the bank builds upon its ongoing African Climate Business Plan (ACBP), which has financed over 176 conservational projects across the continent and become a critical support mechanism for countries to institutionalize climate action that meet their contributions submitted under the historic Paris Climate Agreement. Since the creation of the ACBP, the partnership has delivered stunning results across the continent.