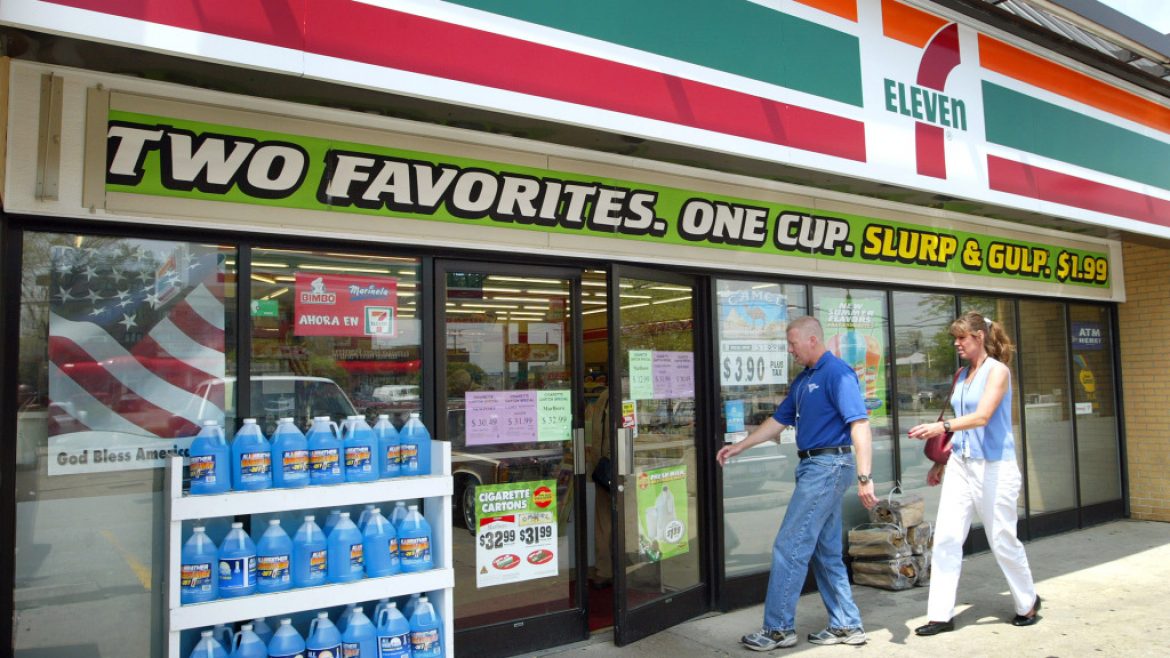 A 7-Eleven owner in Toledo, Ohio – Jatinder Singh – caught a teenage boy stealing snacks from his store. But the good hearted man sent him home with ‘real’ food instead of calling the cops.

When the teenager admitted to stealing food upon being caught, he said that he did it because he and his younger brother were hungry and had nothing to eat.

Singh then told the teen to go and collect more pizzas, chicken, sandwiches, fruits, and meals from the aisles so he could take them home – all free of charge.