210-858- 7783
info@i-believe.org
HomeHeadlines This facility in Iceland has been turning CO2 emissions into stone

This facility in Iceland has been turning CO2 emissions into stone 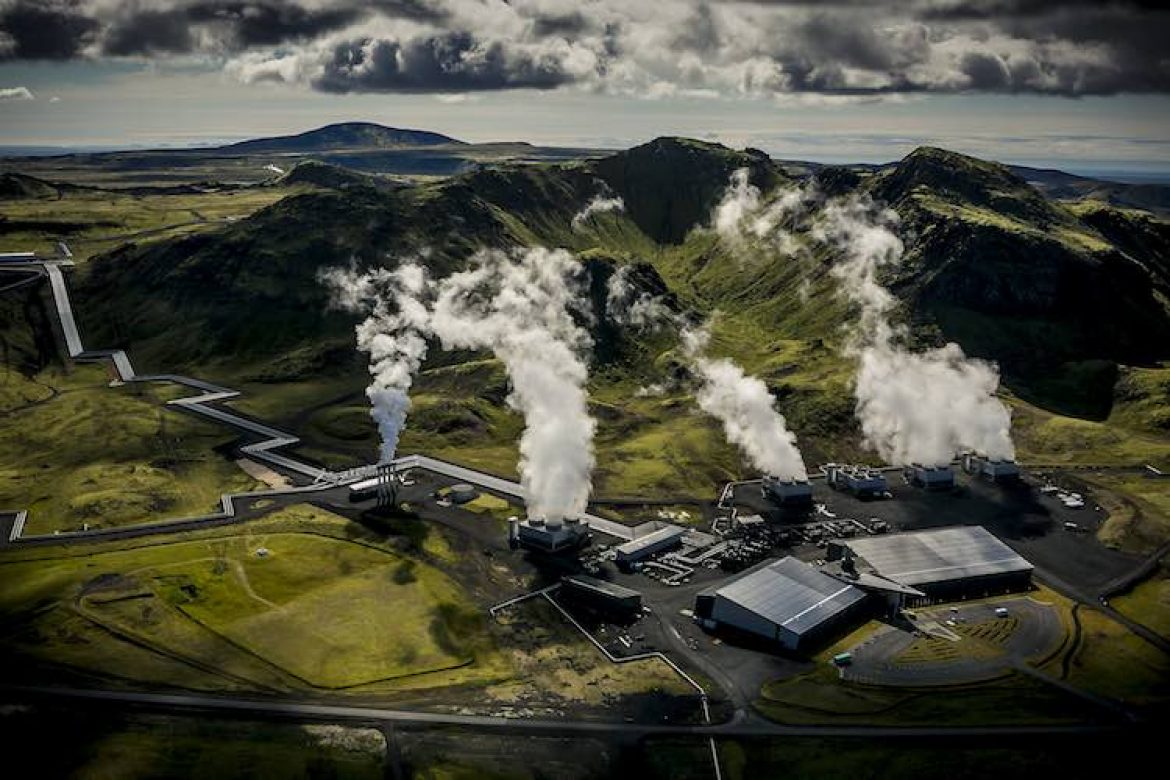 For the last four years, the CarbFix facility in Iceland has been tackling climate change in its own unique manner. The facility has been busy capturing emissions from a nearby power plant and turning it into stone!

Due to the fascinating geological layout of Iceland, the bulk of the nation’s energy comes from geothermal sources. Though it is an ideal source of renewable energy, geothermal steam still contains small amounts of carbon dioxide.

So as a means of preventing the CO2 from entering the atmosphere, the Hellisheidi Power Plant created the CarbFix carbon capture facility which is designed to divert all of the carbon emissions generated by the plant’s steam-powered geothermal turbines. The captured CO2 is then processed so that it turns into water containing dissolved carbon dioxide.

Once processed, the water is pumped one mile underground so that it can react with the basaltic rock foundations underneath of the facility and turn into minerals.

May 06, 2019 by pooja pooja Category: Headlines 0 comments
Prev
Next