210-858- 7783
info@i-believe.org
HomeHeadlines This Indian village had a high suicide rate – until this teacher came along 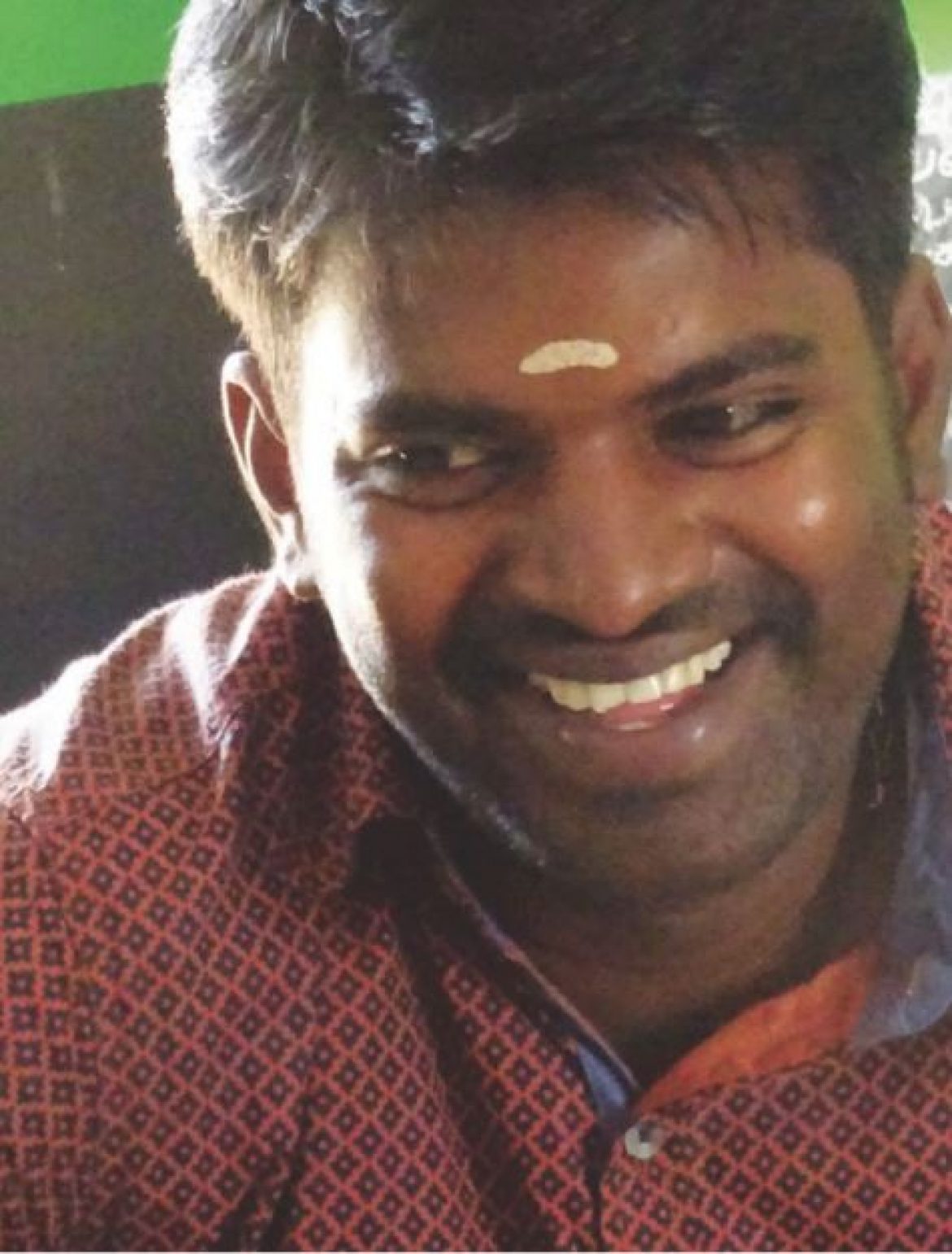 In Needamangalam, a tiny village in Tiruvarur district of the south Indian state of Tamil Nadu, an alarmingly high suicide rate had become a matter of grave concern. In fact, in a span of 15 years (from 1995 to 2011), 83 of the 92 deaths in the village were suicides.

That is when Anand Thiyagarajan, a teacher at the local school, decided to do something about it.

When Anand noticed the perpetually low parent turnout at the Parent Teacher Meetings at the school, he found that a majority of the students had lost one or both parents to suicide.

His attempt to counsel community members in 2011 had received a lukewarm response. Subsequently, he made a second attempt to tackle the issue involving the school students.

Despite suicides devastating a number of families, students found a disturbing lack of awareness in the community. However, a change process began with an impactful play that the students put up at the school’s Annual Day function.

The play depicted a typical series of events from a trivial domestic altercation leading to a suicide, eventually showing how the lives of orphaned children panned out, with some having to turn to beg to make a living.

The play garnered a tremendously positive response. It drove the point home strongly, with members of the audience admitting, “Nobody was even using the word ‘suicide’.”

The play was followed by a series of awareness rallies and street plays that used relevant and contextual elements such as the depiction of Gods and the stories of courage and faith.

To reinforce the impact of the awareness efforts, Thiyagarajan even decided to employ a village youth club called the Diamond Boys that provided door-to-door counselling across 380 households.

And the result was that by the end of 2013, the village recorded zero suicides!