210-858- 7783
info@i-believe.org
HomeHeadlines Kids in this country spend more time outdoors than on gadgets

Kids in this country spend more time outdoors than on gadgets 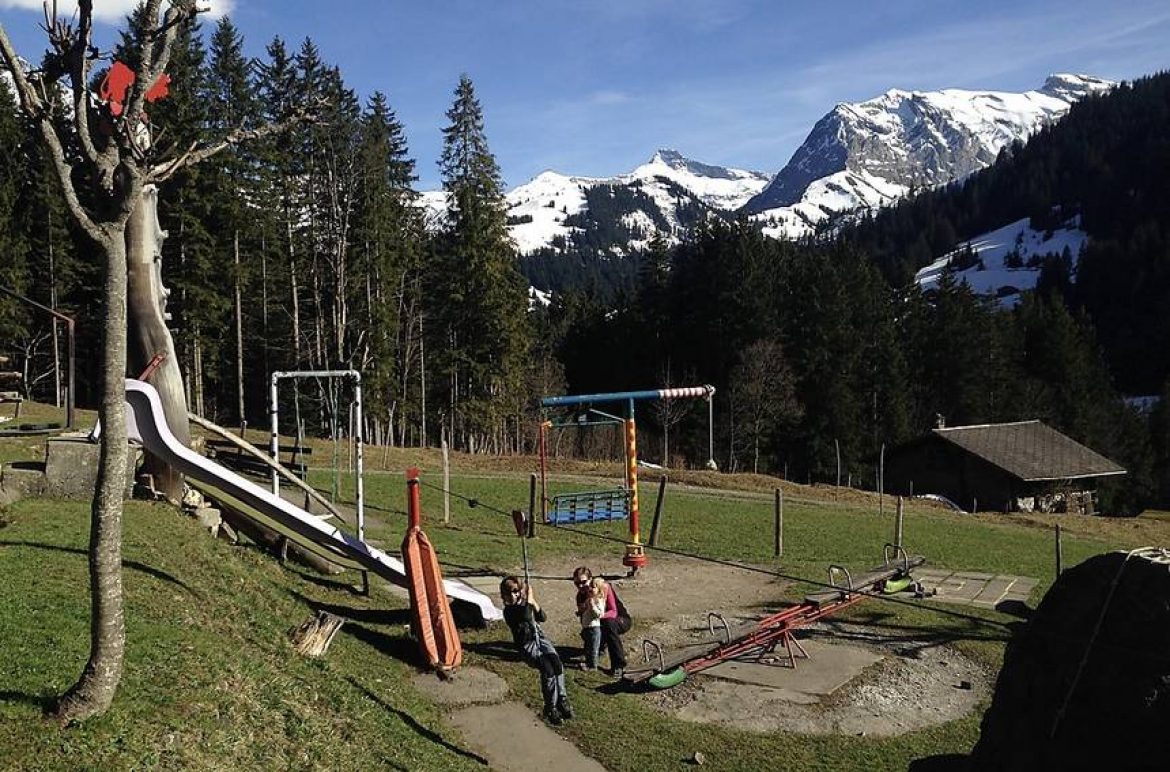 In this time and age, most kids around the world are spending lesser time outdoors and more in front of TV sets or playing video games. However, it seems Swiss parents still realize how important it is for young children to play outside and get some fresh air.

A recent digital media use survey revealed that Swiss children watch TV and play video games for less than half the amount of time each week that British children do.

The survey observed more than 1,000 children between the ages of six and thirteen, and surveyed 641 parents in all three of Switzerland’s linguistic regions. It found that 90 percent of Swiss kids play outside and inside at least once a week, 84 percent practices sports, and 80 percent met with friends.