This Sri Lankan entrepreneur is making paper from elephant poop 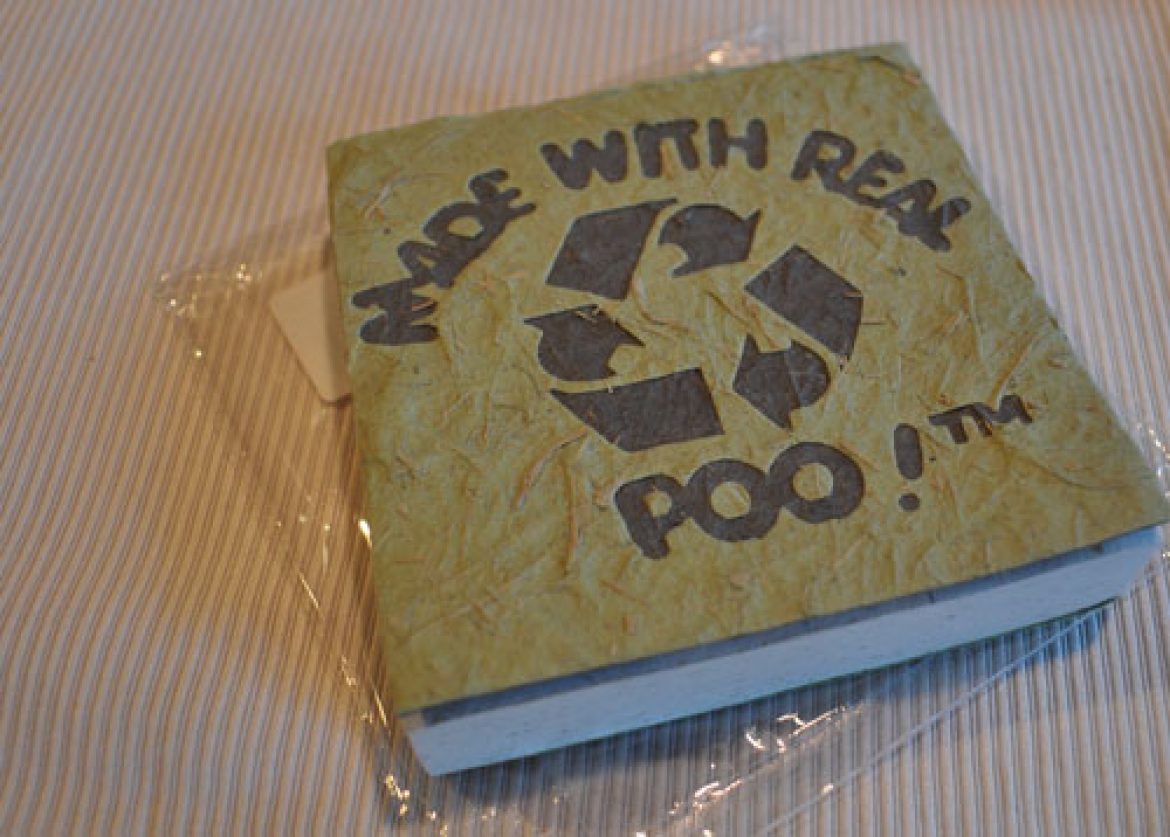 People thought Sri Lankan entrepreneur Thusitha Ranasinghe had gone crazy when he suggested his idea of producing paper from elephant dung. “Not that I can blame them,” he chuckles.

But the man had seen a program about a ranger in Kenya, who made a kind of papyrus from elephant dung. Inspiration struck and Ranasinghe vowed to turn what seemed like a far-fetched dream into reality. He launched his eco-firm Maximus about a decade ago, with just seven workers and a small factory near Kegalle, about 85 kilometers from Colombo.

The raw material, Ranasinghe notes, is ideal. Grass and leaves eaten by  elephants adds texture to the finished stock, most of which is turned into greeting cards or hotel stationary and menus.

“The first question, always, is what does it smell like?” chuckles Ranasinghe. Actually, the paper has no smell thanks to a 10-day process that begins with washing the dung, then boiling the mixture. “It took a long time to get right, nearly nine months.”

Profits from poo paper are small, he concedes, but that’s not the point. Adding value to elephants is the goal. “People can see that now,” Ranasinghe says proudly. “We’re winning them over.”

May 28, 2018 by pooja pooja Category: Headlines 0 comments
Prev
Next