210-858- 7783
info@i-believe.org
HomeHeadlines This teacher spent 20 years of his life for the upliftment of one of Kerala’s most underprivileged tribes 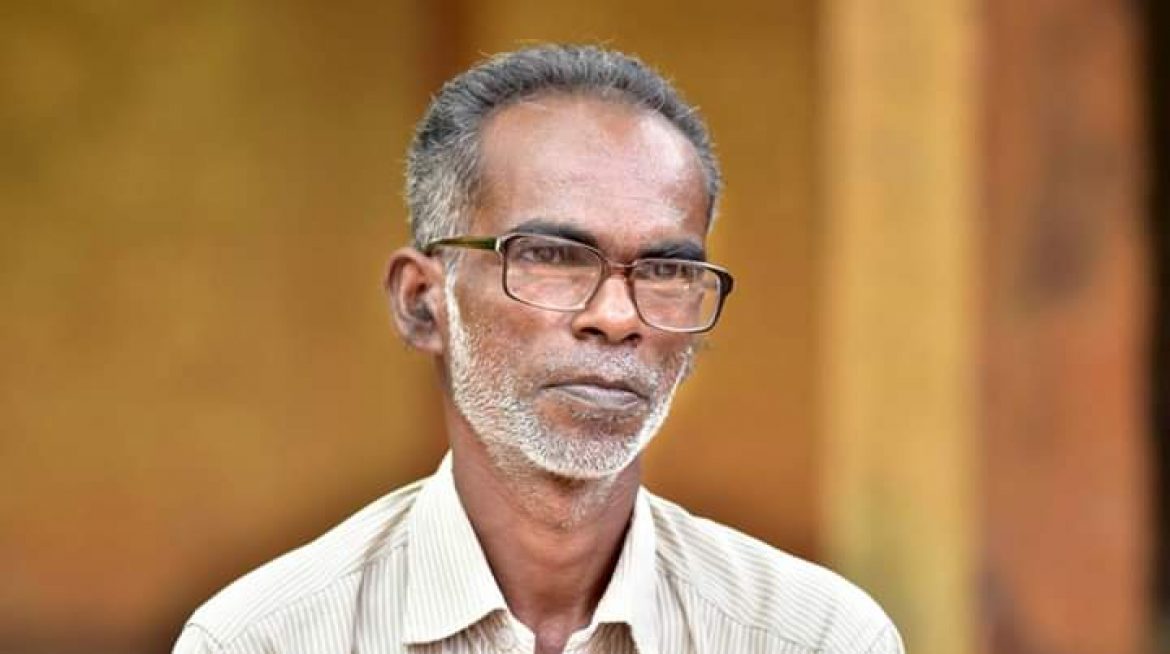 Back in 1999, the state education department of Kerala, India, started opening single-teacher schools in remote tribal settlements scattered in various forested areas across the state. This was due to the reason that back then, the only tribal lower primary school was in Edamalakkudy and students had to travel for an entire day or two just to reach school.

29-year-old PK Muraleedharan was a volunteer with Kerala’s District Primary Education Project at that time and he was chosen to be sent to Nenmanalkudy, a tribal settlement in Kerala’s Idukki district. And that is when his life changed forever.

Muraleedharan was aware of what he was getting into, but he hadn’t foreseen the many barriers that he would have to overcome. He faced numerous problems like no infrastructural facilities, no teaching material, books or slates for kids and most important of all – language barrier. The kids and adults in the community inherently lacked hygienic practices and the kids were not exposed to routine or discipline, making it impossible to get them to sit together to study.

Despite all these odds, Muraleedharan persevered and his hard work and dedication ultimately paid off. Today, he is credited for the welfare, upliftment, and most importantly, education, of an extremely reclusive tribal community who consider him as one of their own.

May 23, 2019 by pooja pooja Category: Headlines 0 comments
Prev
Next