210-858- 7783
info@i-believe.org
HomeHeadlines Cancer death rates in the US have been falling steadily for the past 25 years 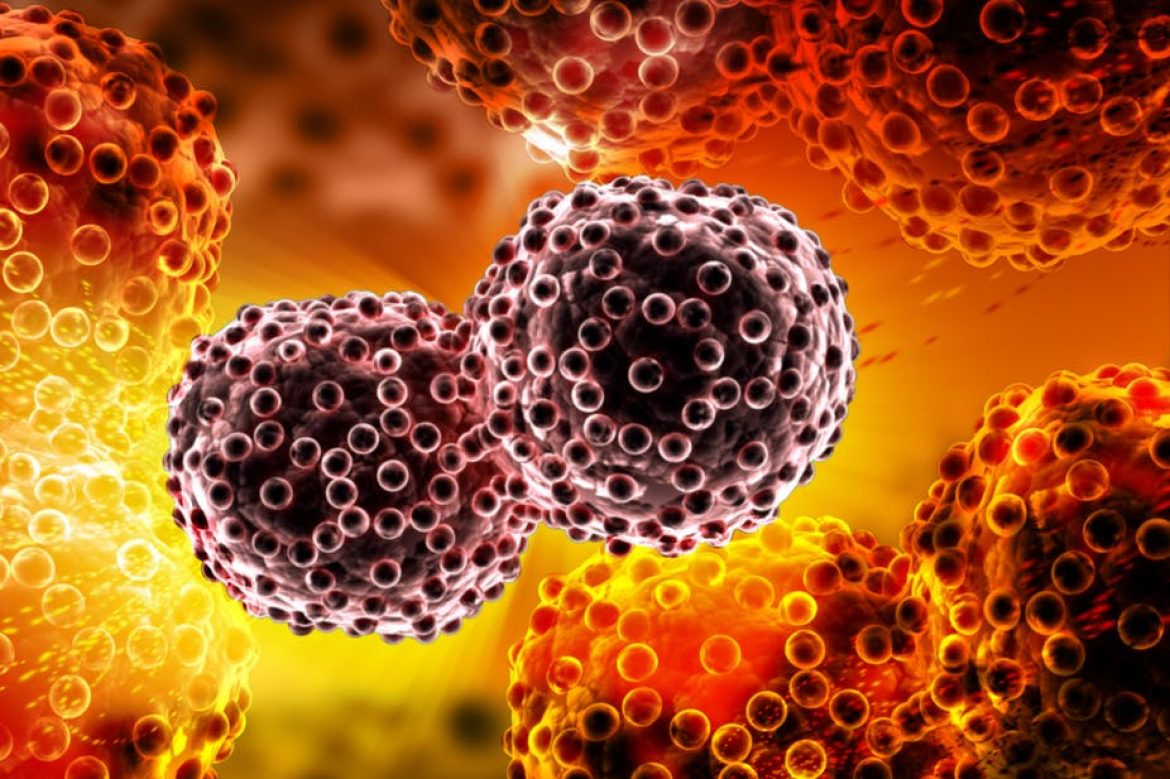 Cancer is the second leading cause of death in the United States, following heart disease. However, a new report from the American Cancer Society indicates that the overall cancer death rate in the country has dropped continuously from 1991 to 2016 by a total of 27%.

“The continued decline in the cancer death rate over the past 25 years is really good news and was a little bit of a surprise, only because the other leading causes of death in the US are starting to flatten. So we’ve been wondering if that’s going to happen for cancer as well, but so far it hasn’t,” said Rebecca Siegel, first author of the study and strategic director of surveillance information at the American Cancer Society.

According to experts, early detection techniques, decline in smoking rates and advanced treatments are responsible for this decline.