210-858- 7783
info@i-believe.org
HomeHeadlines This waiter opens a soccer academy for kids that he funds with his tips 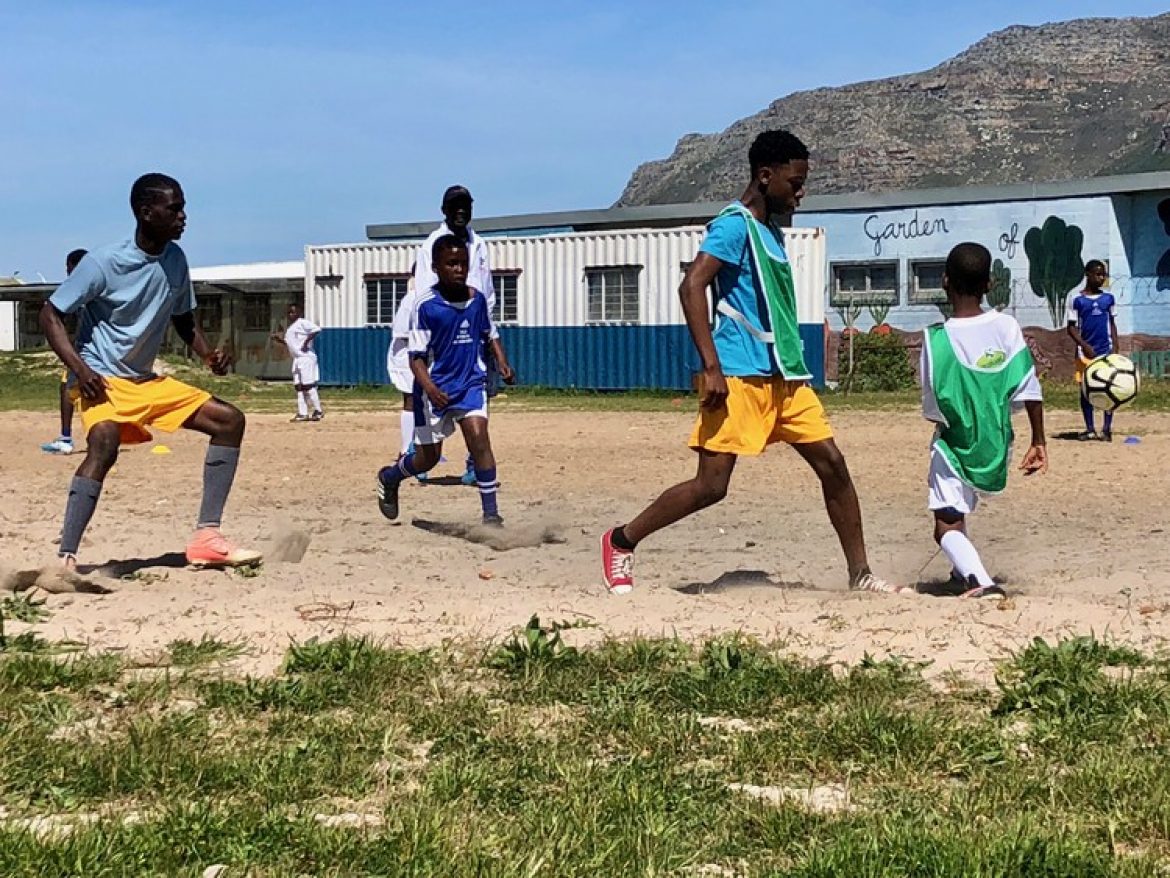 Cavin Muodzi works as a waiter at a restaurant in Kalk Bay, Cape Town. He had dreams of becoming a footballer some day, but on his mother’s insistence, he went on to pursue an academic career. However, the 24-year-old does not want other children to meet the same fate, so he has started a soccer academy for children who aspire to be footballers.

The academy ensures these kids stay off the streets and nurtures them to be professional football players.

Muodzi funds the academy with his wages, which is mostly tips. Harvest Church, of which he is a member, also assisted, as have some schools. The academy uses the school sports fields and equipment for free.

“When we started, we had nothing and we were about eight children. There are also many children who still want to join but there is no space. We trained at an abandoned, dangerous field, terrorized by gangsters in Seawinds,” said 15-year-old Aluta Sidinana, one of the first to joint the academy.

“I didn’t know the purpose of my life until I came to this academy. It helped me know that this is the thing I would like to achieve in life. My goal is to become the best football player in the world. My dream team is Real Madrid,” he adds.