This green machine mimics clouds to provide clean drinking water, and is powered by biomass 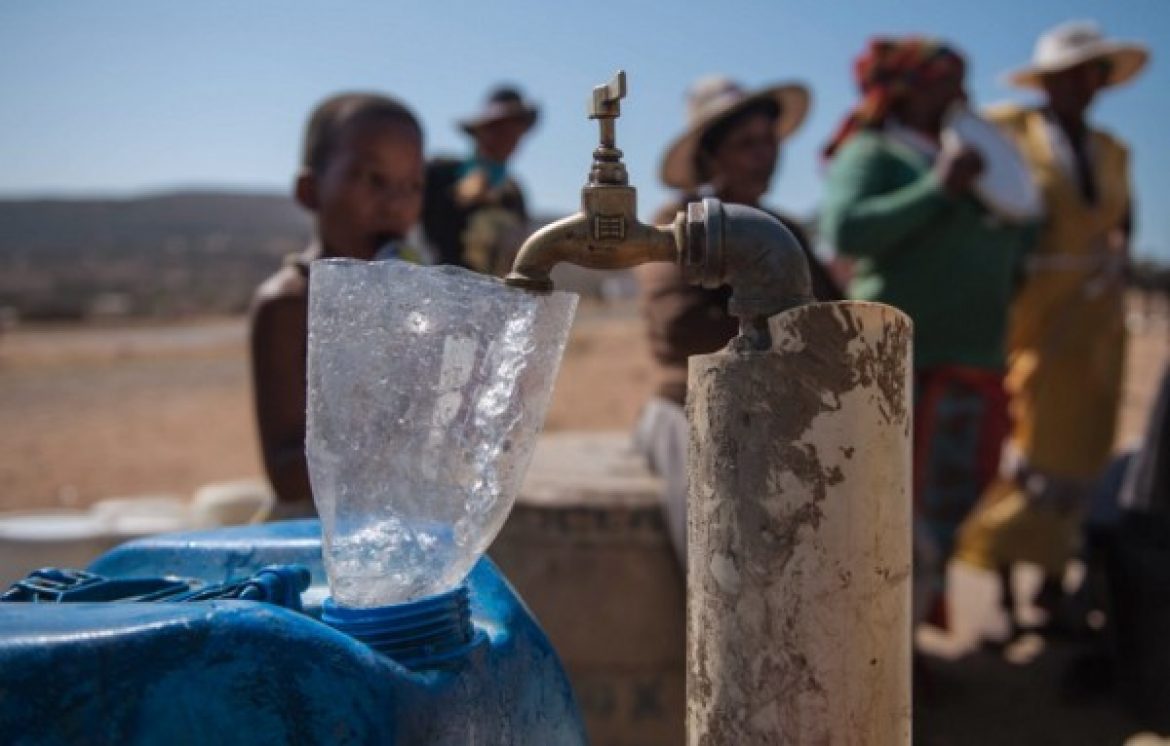 A technology developed by Skywater Alliance won the $1.75 Water Abundance XPrize, a competition launched by the United Nations to encourage engineers to harness technology that could provide clean drinking water to millions of people.

The device, which looks like a shipping container, mimics the way clouds are formed to generate clean, drinking water. It contains a power system that sucks in warm air so that it can mingle with the cold air inside, causing condensation to form. The resulting water droplets are then collected into a water tank that can be dispensed through a tap.

In order to generate the amount of electricity necessary for the system, the technology can be powered by biomass, such as twigs, branches, or dead trees.

Since some disaster-stricken areas may not have access to biomass, the Skywater device can also be adapted to solar power and wind energy power systems as well.