210-858- 7783
info@i-believe.org
HomeHeadlines This woman is on a mission to feed the hungry using 100% of the profits from her beer company 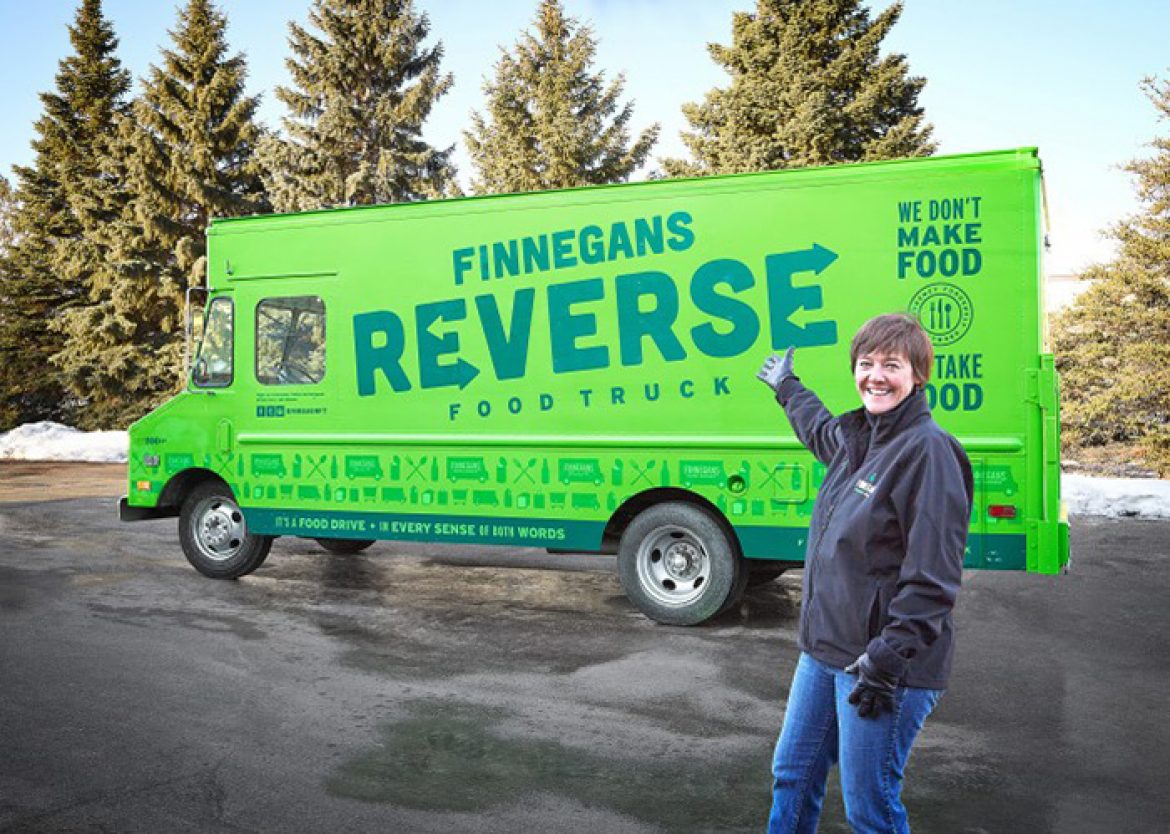 Jacquie Berglund owns a Minnesota based beer company called Finnegans that is quite popular in four US Midwest states. With the motto “We turn beer into food”, Finnegans is more than just a beer brand.

Since the last 20 years, Berglund’s beer company has been donating all of its profits to Finnegans Community Fund which is then used to fund fresh produce for those in need.

Finnegans also has a ‘reverse food truck’ that is used to collect food and monetary donations in exchange for beer samples. Berglund currently has six traveling the country, supporting local food banks.

Finnegans is now in its 20th year of business and approaching two million dollars of impact, which equates to about two million pounds of organic food distributed to families in need.

“We live in the wealthiest country in the world. It’s a crime that people can’t meet their basic needs,” Berglund said.