UK to introduce a law banning its ivory market 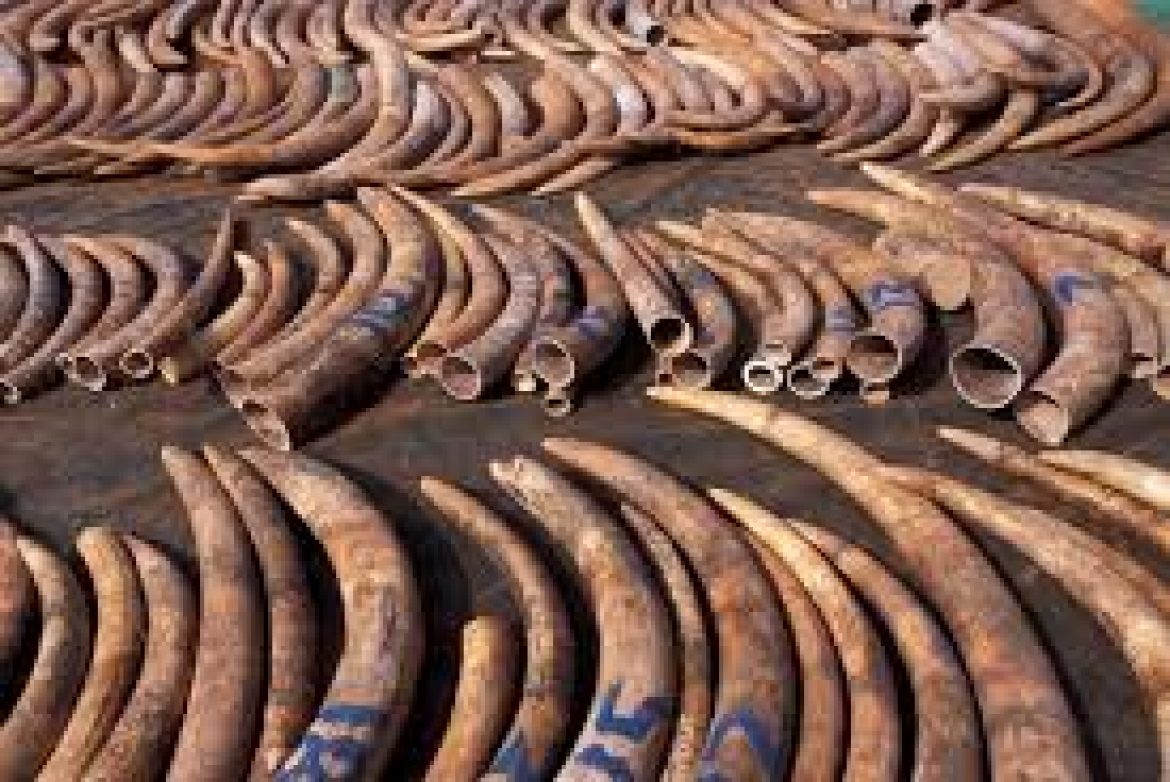 In a move that is being widely celebrated by animal conservationists, UK has announced that it will soon introduce one of the strictest bans in the world on ivory sales. Violators will face up to five years in jail or an unlimited fine.

“Ivory should never be seen as a commodity for financial gain or a status symbol, so we will introduce one of the world’s toughest bans on ivory sales to protect elephants for future generations,” said British Environment Secretary Michael Gove in a press release.

It should be noted that while the demand for ivory is highest in Asia, Europe is also not far behind. A ban on the commercial trade in ivory across international borders has been in effect since 1990, but many countries continue to allow the domestic buying and selling of ivory.