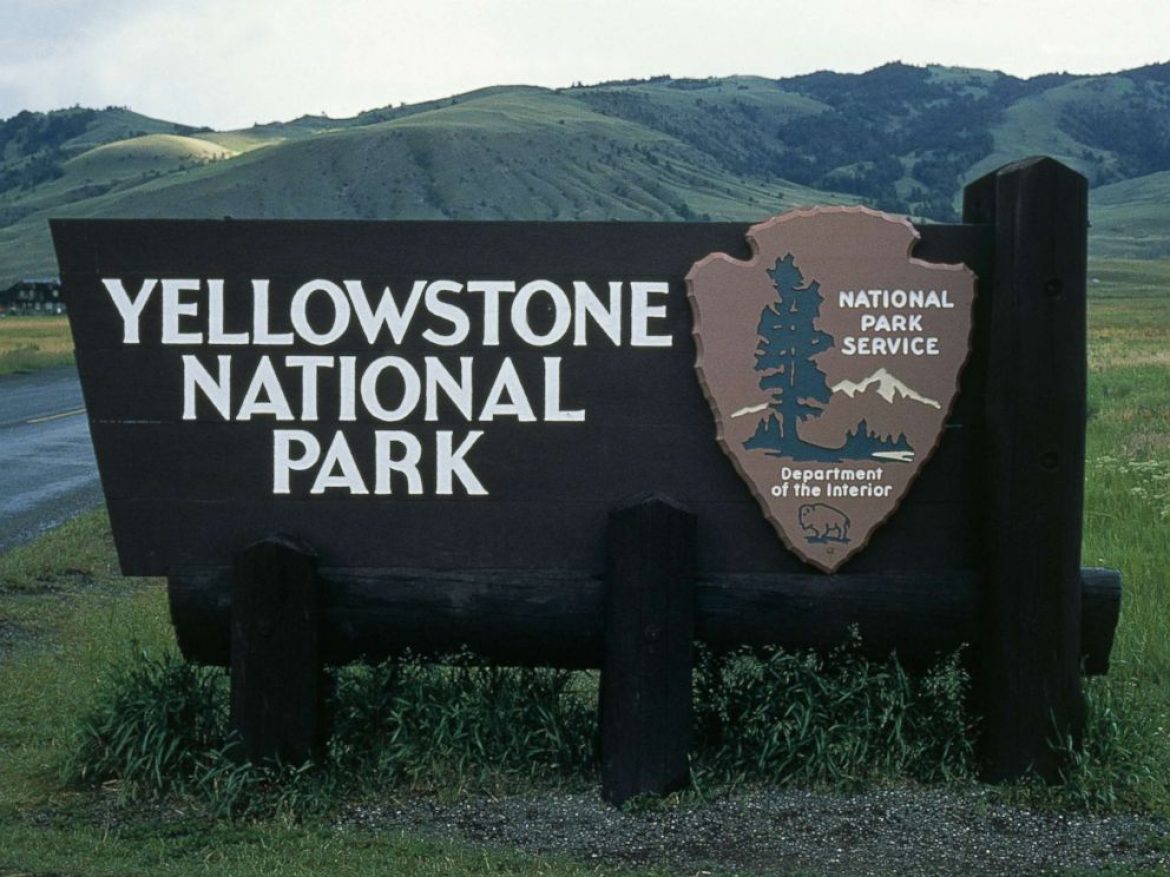 In a move that is being celebrated by environmentalists and a host of Montana businesses and organizations, U.S. Interior Secretary Ryan Zinke approved a 20-year ban on mineral mining in the public areas to the north of Yellowstone National Park. The ban will not only protect Yellowstone’s beautiful landscape and dozens of wildlife species, it will also preserve the popular recreational areas near the park.

“I’m a pro-mining guy. I love hardrock [mining],” said Zinke. “But there are places to mine and places not to mine.”

The legislation takes a direct stance against the Lucky Minerals mining company after they drafted up two excavation plans to hunt for gold, silver, and minerals inside of the 47 square miles of public land.

Though the ban does not affect the company’s pre-existing land claims or claims on private lands, supporters of the legislation say that the company’s inability to expand their mining onto the surrounding public lands for a more wide-scale excavation is a huge deterrent from proceeding.