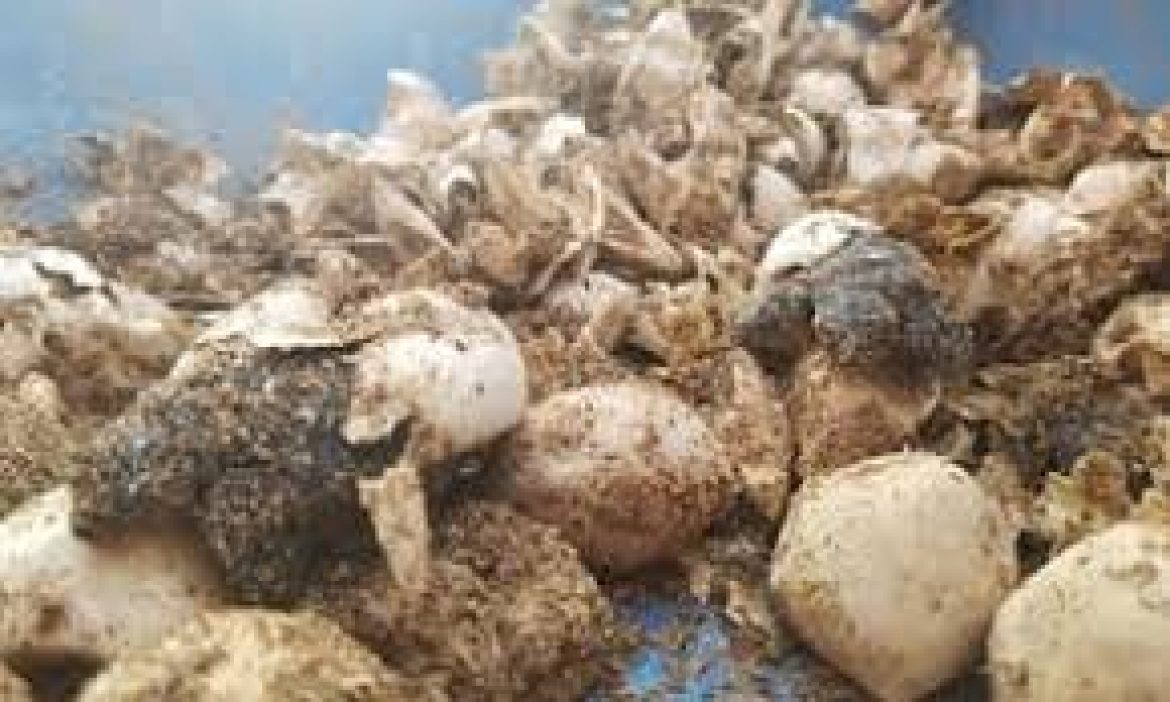 Over the span of two years, Versova beach in Mumbai, India, has undergone a complete transformation. From being a garbage dump for people living in slums near the area, the beach now boasts of a virtually pristine coastline, all thanks to the untiring efforts of a lawyer named Afroz Shah and his team of volunteers.

As a result of this cleanup, at least 80 Olive Ridley turtles have made their way into the Arabian Sea from nests on the southern end of Versova beach in the past week, protected from wild dogs and birds of prey by volunteers who slept overnight in the sand to watch over them.

Shah says he started anticipating the turtle hatchings two months ago when farmers on the southern end of the two-mile beach reported seeing turtles in the sand. Though they nest elsewhere in Mumbai, none had been sighted on Versova beach in decades, due to the acute pollution problem there.

“I had tears in my eyes when I saw them walking towards the ocean,” Shah said.