210-858- 7783
info@i-believe.org
HomeHeadlines When a fire destroyed their mosque, synagogue opened its doors to 500 Muslim worshipers

When a fire destroyed their mosque, synagogue opened its doors to 500 Muslim worshipers 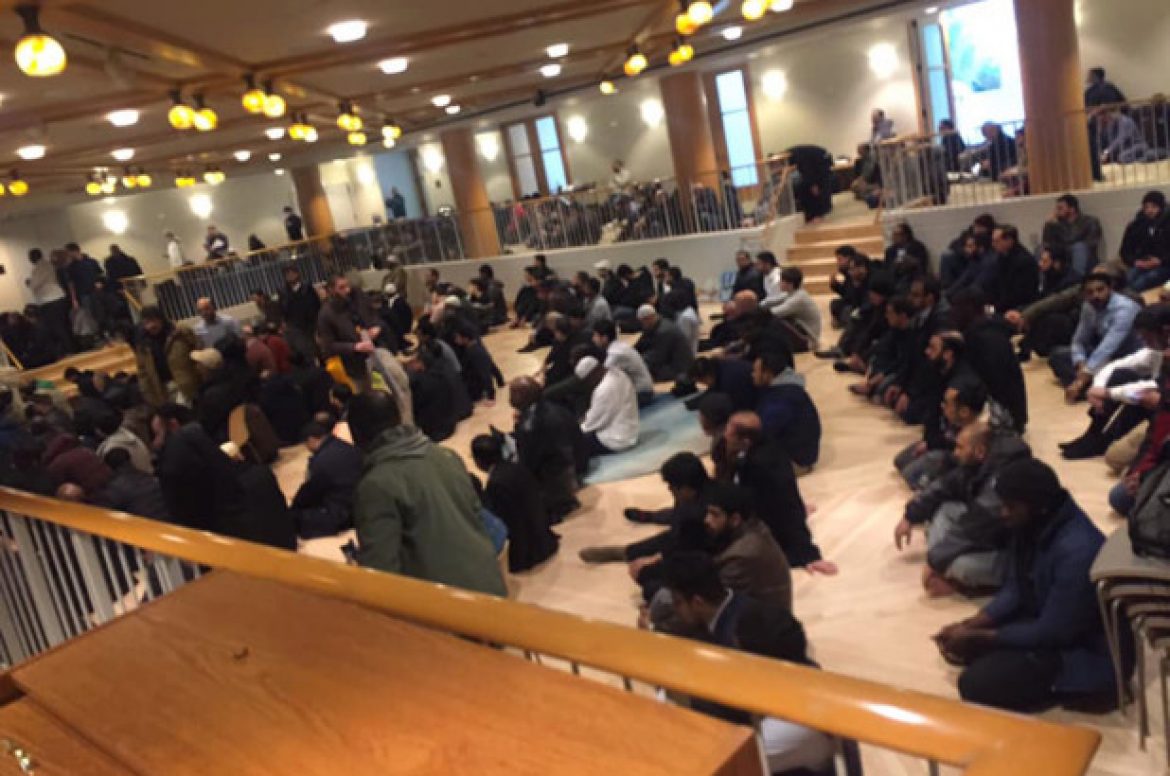 In a heartwarming gesture that moved many to tears, a New York City synagogue opened its doors to Muslim worshipers after a nearby mosque was ravaged by fire. The fire broke out at a popular Mediterranean restaurant on the ground floor of the building housing the mosque.

On Friday, hundreds of Muslim worshipers arrived at the mosque hoping an FDNY inspection would be finished in time for their prayers, or Jummah, in the early afternoon. However, the mosque was still closed, so the Central Synagogue invited them to pray at its premises.

“The most incredible part of the day, besides getting to experience their worship in our space — which was just a symbol of people coming together in a climate where there’s so much perception of disharmony and not getting along — was when they were streaming out of the pavilion following their service, the gratitude and love coming out of each one of them was palpable,” Central Synagogue’s senior cantor, Daniel Mutlu said.