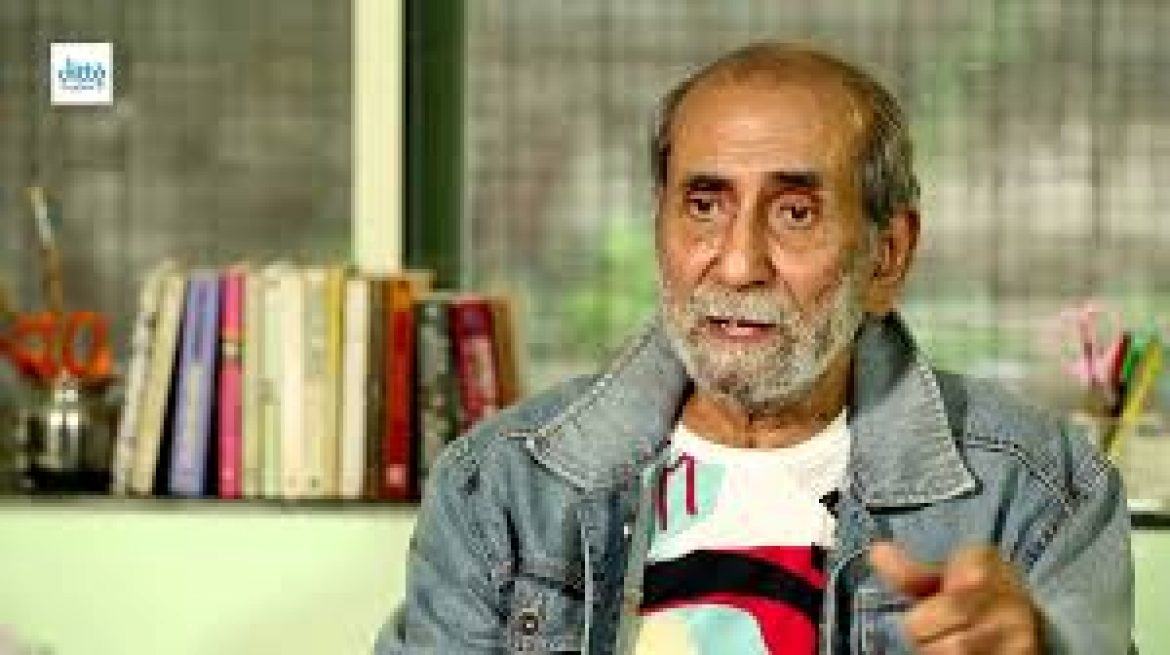 He is an ordinary man on an extraordinary mission. Growing up on the pavements of Mumbai, where he saw his mother queue up at 4 in the morning along with several other neighbors for just one bucket of water, the sight of dripping taps always bothered him.

In 2007, Mr. Surti read a newspaper report which said that if a tap drips once every second, it wastes 1,000 liters of water in a month. This statistic worried him greatly and he came up with the idea of his one-man NGO ‘Drop Dead Foundation’. Its tagline read “Save every drop…, or drop dead”.

Aabid hired a plumber named Riyaaz and started going to various apartment complexes looking for leaking taps in people’s homes. Wherever he found one, the plumber repaired it free of cost.

But soon, he realized that since mostly women answered the door, they got suspicious of the two men’s intentions and often slammed the door in their faces. To overcome this hurdle, they added a female volunteer Tejal to their team.

Initially, Aabid says his friends and family weren’t too supportive of the idea.

“Why not just write and paint? Why chase a few drops?” they’d ask.

They were also worried about money. How would he pay the salaries of the plumber and the volunteer?

“When you honestly set out to do good work, the entire universe is there to back you,” he smiles.

Soon after he set up his foundation, Aabid won a Hindi literature award along with prize money of 100,000 rupees. That got him going for a couple of years.

“Whenever my finances are about to dwindle, God pokes the right person and I receive a check without having to ask,” he says.

Today, even the plumber and the volunteer don’t take any money from him.

Over the years, Aabid Surti has helped save over 10 million liters of water, and won hundreds of hearts too. Famous Bollywood film personalities like Amitabh Bachchan, Shahrukh Khan and Shekhar Kapur have applauded him for his noble endeavors and newspapers are talking about his foundation.

Meanwhile, Aabid Surti is unfazed by all the attention. Every Sunday, he still goes around with his team fixing leaking faucets and spreading the message of conserving water.