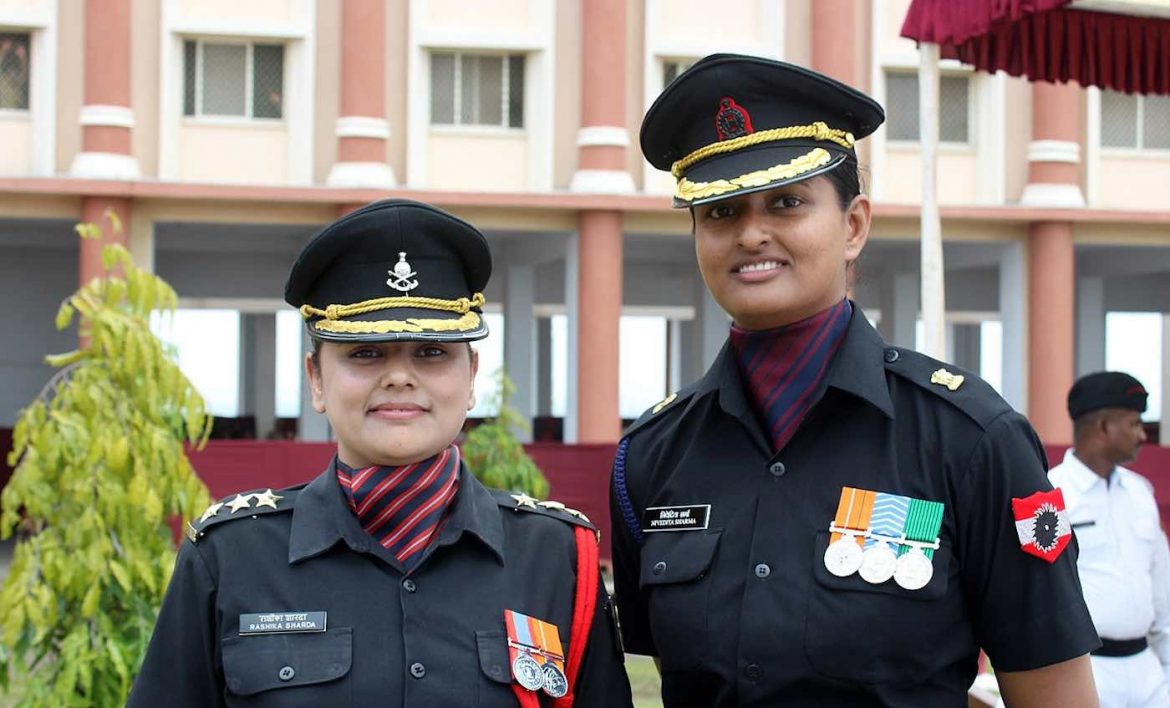 In a big victory for women in a country where they still face a lot of discrimination at the work front, the Supreme Court of India passed a landmark ruling that grants equal rights to women in the Indian Armed Forces.

This means that women in the Indian Military can now assume the post of colonel, brigadier, major general, lieutenant general, and chief of army staff. Furthermore, they will be eligible for the same benefits and pensions as their male colleagues regardless of their years of service.

Although the Delhi High Court had already approved equal treatment for female officers 9 years ago, the government attempted to overturn the ruling by arguing that women were not eligible for promotion or intelligence positions because of their “physiological limitations”.