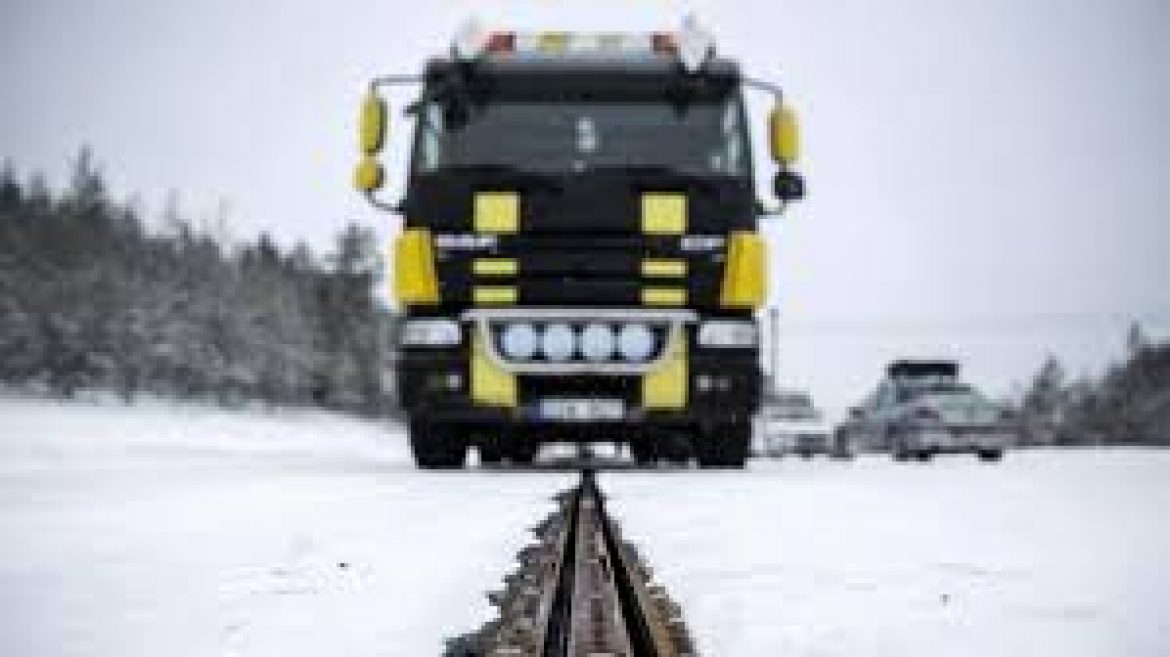 The world’s first electrified road that charges electric cars and trucks as they drive on has opened in Stockholm, Sweden. Although it stretches to just about 2 kilometers, it is undoubtedly an impressive step towards achieving the country’s target of going ‘fossil fuel-free’ by 2030.

This electrified road is Sweden’s proof-of-concept, aiming to show that e-vehicles can be used conveniently over long distances. Once expanded to other key infrastructure lines, such as highways and main roadways, the roads will ensure Swedes can charge their electric vehicles wherever they are.

The road transfers electricity from an underground rail into the batteries of cars through a flexible arm attached to the charging vehicle. It might sound risky, but the team behind the project says it’s not any more dangerous than a bowl of meatballs with cranberry sauce.