210-858- 7783
info@i-believe.org
HomeHeadlines 9 Latin American countries set an ambitious goal for renewable energy that is more than twice than EU’s 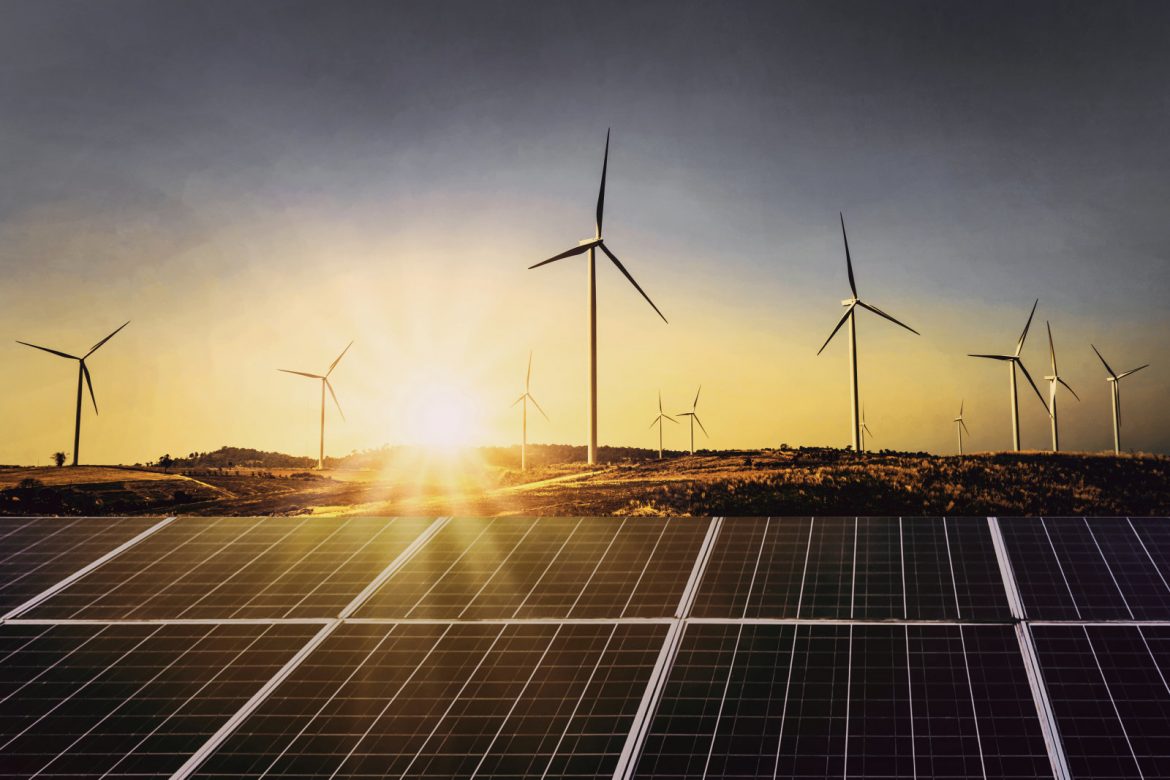 Nine Latin American countries including Chile, Peru, Ecuador, Costa Rica, Honduras, Guatemala, Haiti, the Dominican Republic, and Colombia, have jointly agreed to an ambitious target of meeting 70% of their energy requirements through renewables by 2030 – which is more than double what has been pledged by the European Union. Panama and Brazil are reportedly still considering participation.

With the EU only maintaining a goal for 32% energy, Colombia’s energy minister Maria Fernanda Suarez says that Latin American legislators made the announcement for their ambitious new initiative with the intention of putting themselves at the forefront of the international fight against the climate crisis with the UN climate change summit taking place in Chile in December.

“It’s the most ambitious goal in terms of a global region. Right now nine countries in the region have agreed to this plan and we will continue to get more countries to be part of this goal ahead of the upcoming summit,” she told Reuters.