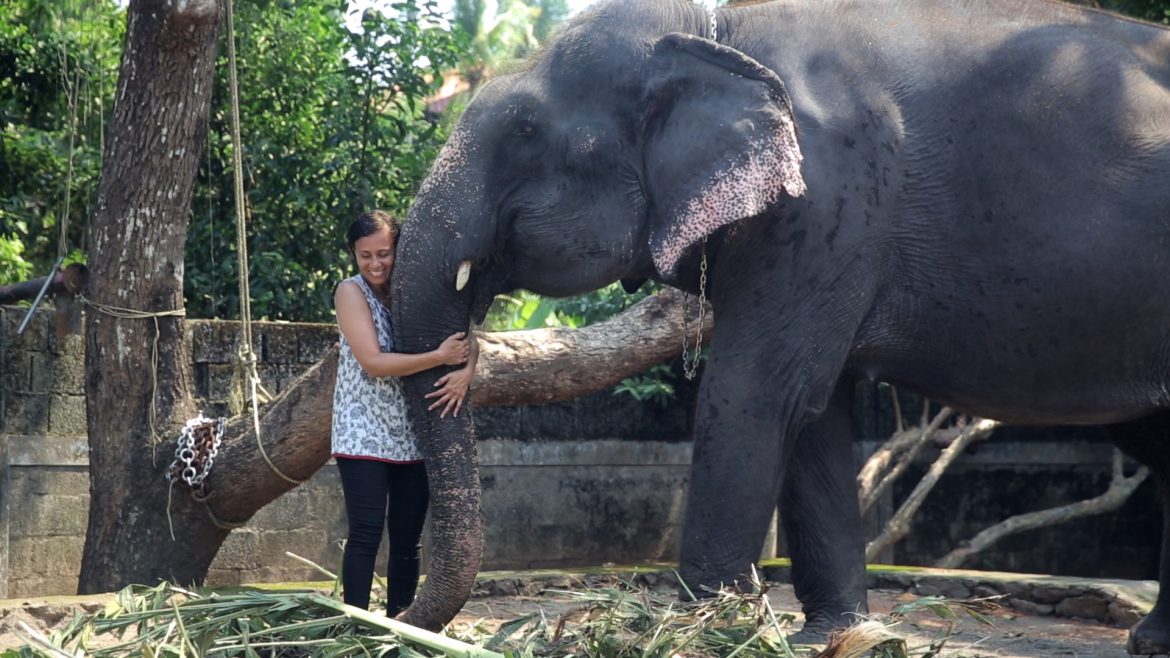 As a three year old visiting a temple in her home state of Kerala, India, Sangita Iyer would always be intrigued and captivated by the majestic bull elephant domesticated by the temple authorities. The little girl would often question her family why the gentle animal was in shackles when her own legs were shackle-free.

This bond that she formed with elephants early on in her life steered Sangita towards the path of elephant conservation. Today, apart from directing films and drafting supreme court petitions, she has created a charitable trust named ‘Voice For Asian Elephants Society’ (VFAES), which is based in California but fights for the rights of elephants in India.

Her fight against the abuse of elephants in India started in December 2013 when she witnessed first hand the utterly despicable manner in which the animals were treated in most of the temples she visited. At the time, Sangita was living in Canada and had a graduate degree in biology and a postgraduate degree in broadcast journalism and production.

“Several elephants had been blinded, many had raw bleeding wounds on their ankles, the heavy chains cutting into their flesh, and almost all of them had enormous tumours on their hips. Despite such physical disabilities they were being forced to parade beneath the scorching sun, deprived of a proper home, food, and water,” she recalls.

Being a videographer and a trained journalist, she began filming what she saw, later on compiled the material and made a documentary – Gods in Shackles. The exposé about how the poor wild animals are caged, beaten, starved and tortured to follow man’s instructions hit a raw nerve with the audience.

Today, through films that touch the heart and petitions that force the brain to think, Sangita and VFAES are bravely fighting for the rights and protection of elephants in India, despite various challenges coming their way.