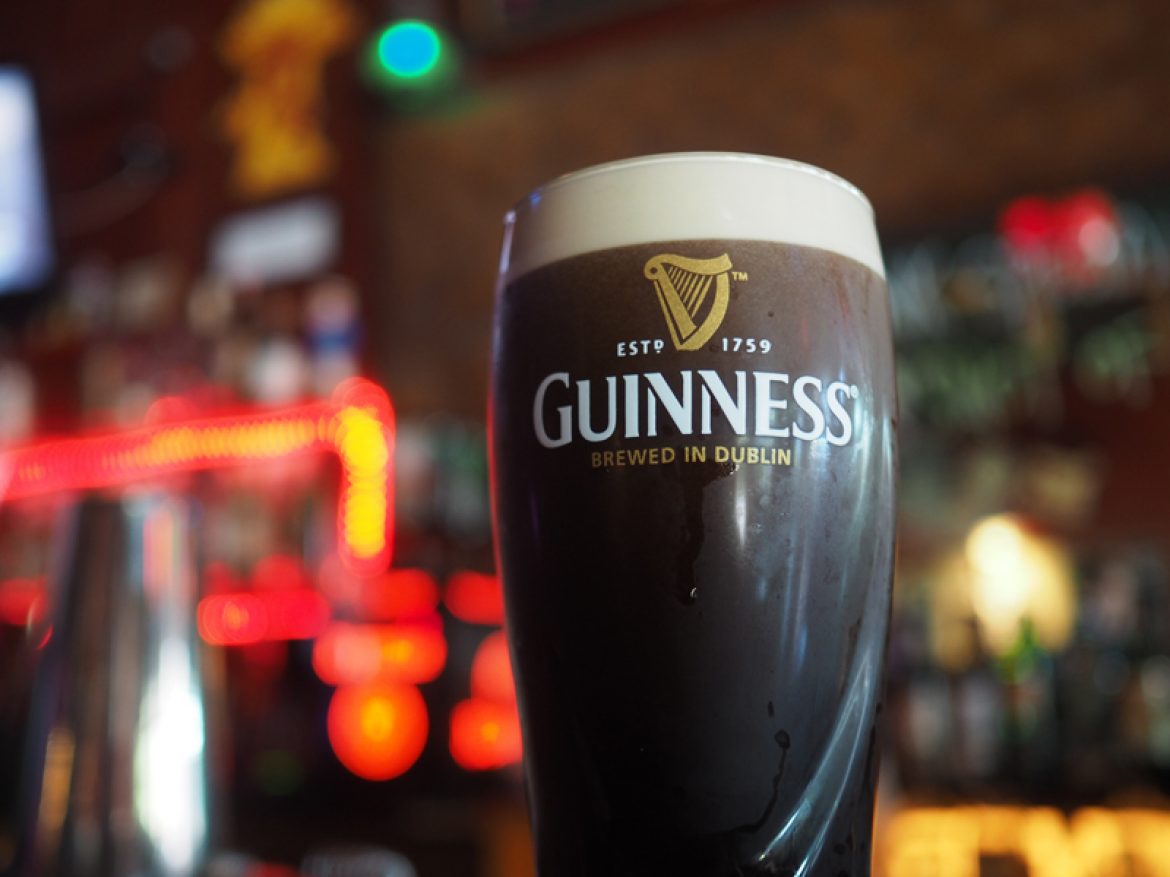 In an initiative that puts Guinness in the league of major beer brands like Corona and Carlsberg in fighting marine plastic pollution, the Irish brewing company is all set to ditch plastic packaging for eco-friendly options.

Guinness’s parent company, Diageo, announced that the iconic Irish stout will no longer use plastic rings or shrink wrap. Instead, the company will invest $21 million to replace plastic with 100 percent recyclable and biodegradable cardboard. The change, which will be introduced in Ireland in August and the rest of the world by August 2020, also applies to Guinness’s other products, Harp and Smithwick’s.

Diageo estimates that its new initiative will be equivalent to removing 40 million 500 ml plastic bottles, which if laid out end-to-end, would reach from London to Beijing, or New York City to Honolulu.