210-858- 7783
info@i-believe.org
HomeUncategorized How this guy used social media to save the lives of dozens of canines 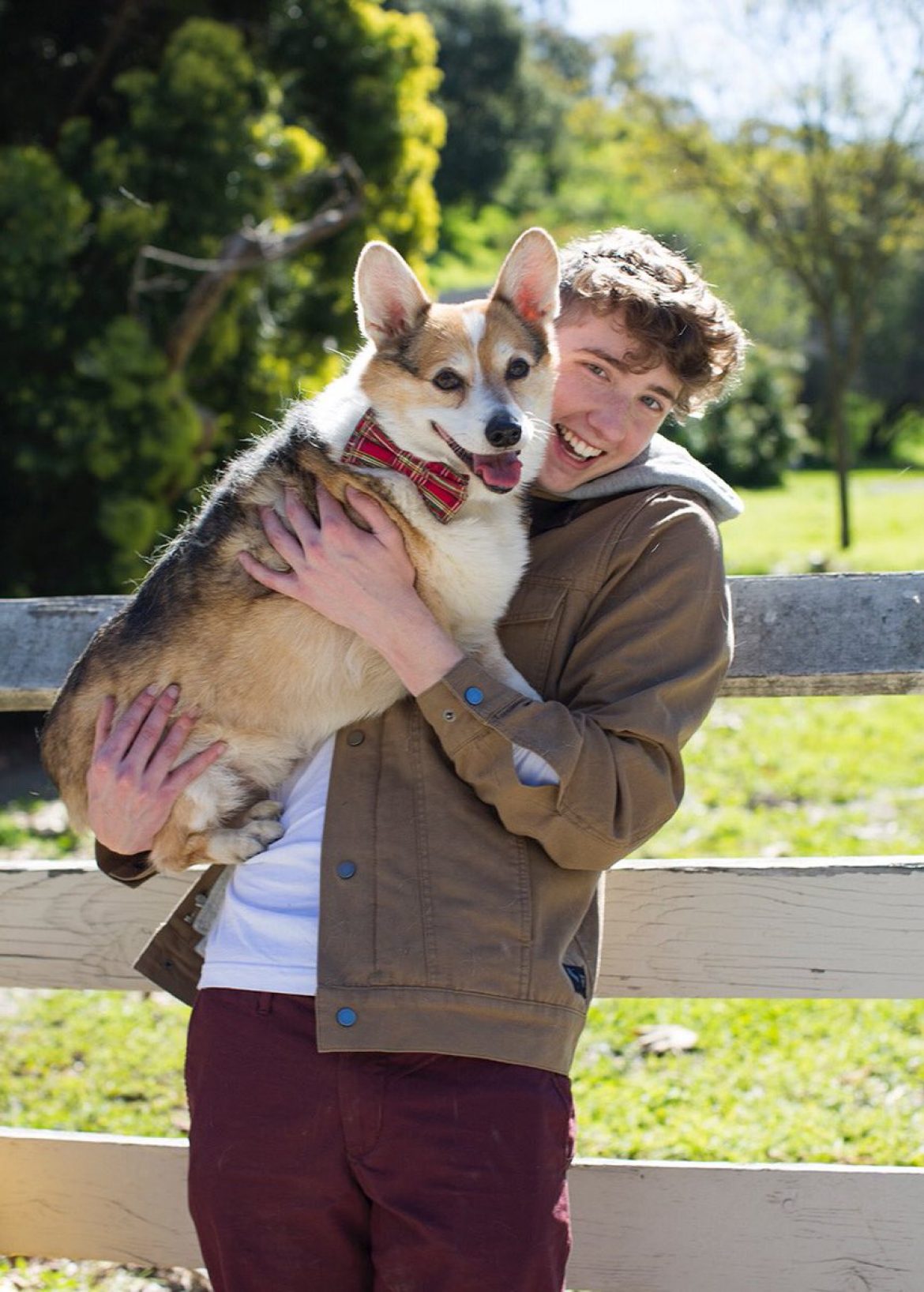 Matt Neslon was just a regular guy who adored dogs. Then, when he was a freshman in college, he started a Twitter account named ‘We Rate Dogs’ just to upload pictures of cute dogs and rate them on a 10/10 scale. Needless to add, every dog got the perfect rating, and his channel soon became a hit.

Since starting with several thousand followers, his Twitter account has today accumulated 8 million subscribers. Some people might settle for internet fame, but as Nelson became more and more familiar with canine friends, he found an opportunity to use his passion project for good.

“In mid-2016, there were four dogs – three pugs and an older yellow lab –who always dressed up for the holidays,” says Nelson. “Their owner would make a whole backdrop and dress them up, and she sent me a photo for every holiday.”

“Then, I learned that one of them needed a doggie wheelchair. I think he was 12 years old and struggling a little bit. It was $400 or $500 for the wheelchair, so his owner started a GoFundMe.”

Since Nelson figured that his followers were familiar with the sweet pups, he shared the crowdfunding campaign in hopes of helping to raise money for the wheelchair. Within hours, their followers donated enough money to meet the crowdfunding goal.

Inspired by his followers’ dedication, Nelson continued to share GoFundMe campaigns for the pups on his page – and every single time, his followers helped the campaigns to meet their goals.

To date, Nelson has helped 88 different campaigns meet their goals, raising over $552,000 in donations!