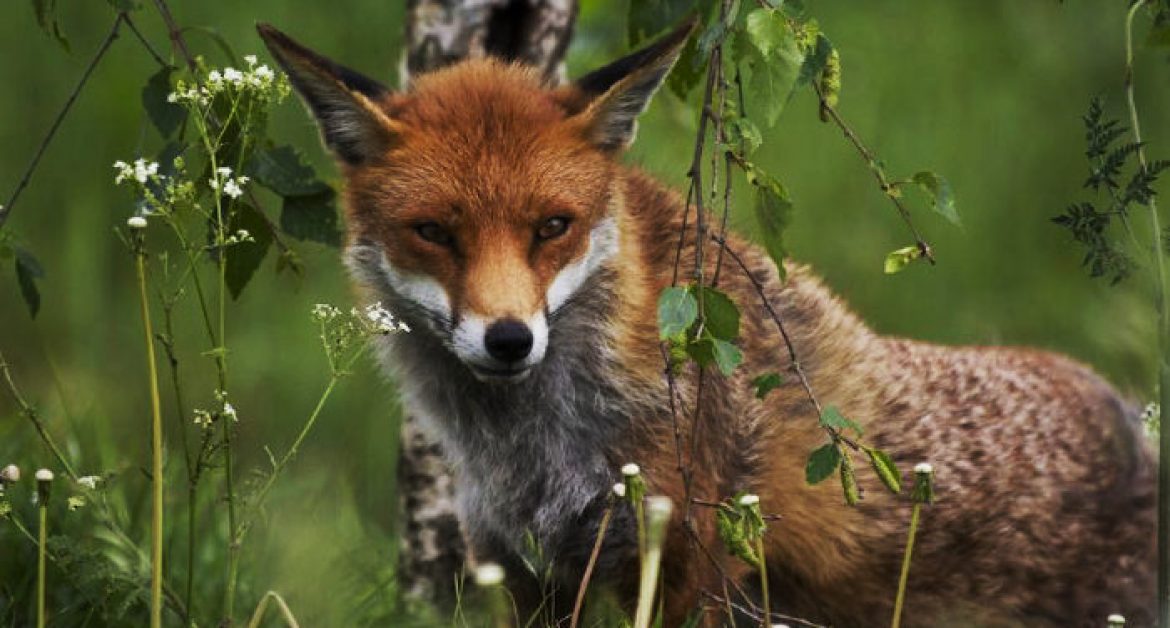 After impressive reforestation projects undertaken in the last two decades in China’s Ziwuling Forest Area in Yan’an, Shannxi province, 37 species of threatened wildlife have been observed by researchers.

Researchers from Beijing Normal University have been using infrared cameras to check in on Ziwuling’s wildlife, and they have photographed all kinds of rare species. From golden pheasants and red foxes to roe deer, the menagerie of threatened animals adds to an earlier discovery of the largest-ever population of North-Chinese leopards in the area.

“The nature reserve has a large population of wild boars and roe deer, as well as small and medium-sized carnivorous animals such as ocelots and red foxes. If it was not for environmental protection we’ve undertaken, it’s likely none of these animals would have survived,” said Feng Limin Feng, associate professor from Beijing Normal University.