This Indian officer cleared 1.3 million tons of trash from 100 acres in just 6 months 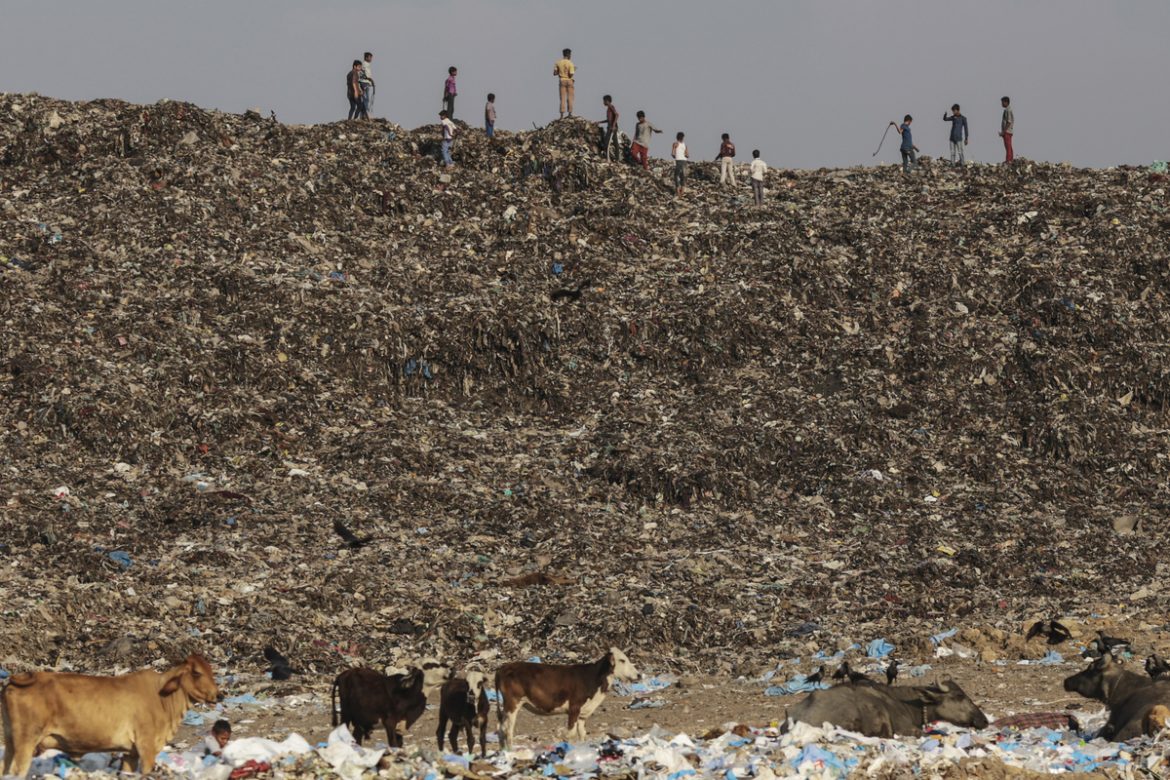 Back in 2014, Indore, the commercial capital of Indian state Madhya Pradesh, fared poorly in the Swachh Survekshan (cleanliness ranking exercise taken up by government). That is when the municipal authorities and residents joined hands to undertake a cleanliness drive and declared war against garbage.

However, even as their efforts bore fruit and Indore turned into a remarkably clean city, the 100-acre garbage dumpsite just outside the city remained an unsightly sore.

In May 2018, IAS officer Asheesh Singh was appointed as the Municipal Commissioner of IMC, and things changed for the better. Singh believed that the dumpsite could be transferred into a beautiful golf course—a place that people would look forward to visit.

And he succeeded in doing just that!

“Bio-remediation or bio-mining is an environmentally friendly technique to separate soil and recyclables like plastic, metal, paper, cloth and other solid materials from legacy waste,” Singh informs. “The work was taken up on war footing, and bio-remediation of legacy waste of approximately 13 lakh (1.3 million) metric ton of garbage was completed on 5th December 2018.”

So in just a span of six months, Singh and his team managed to remove the entire mountain of trash, that too in an eco-friendly manner. And what is left behind is reclaimed land worth 400 crore which is currently under development as a recreational golf course.