210-858- 7783
info@i-believe.org
HomeHeadlines Cop catches a teenager stealing clothes at Walmart, pays for them after learning his story

Cop catches a teenager stealing clothes at Walmart, pays for them after learning his story 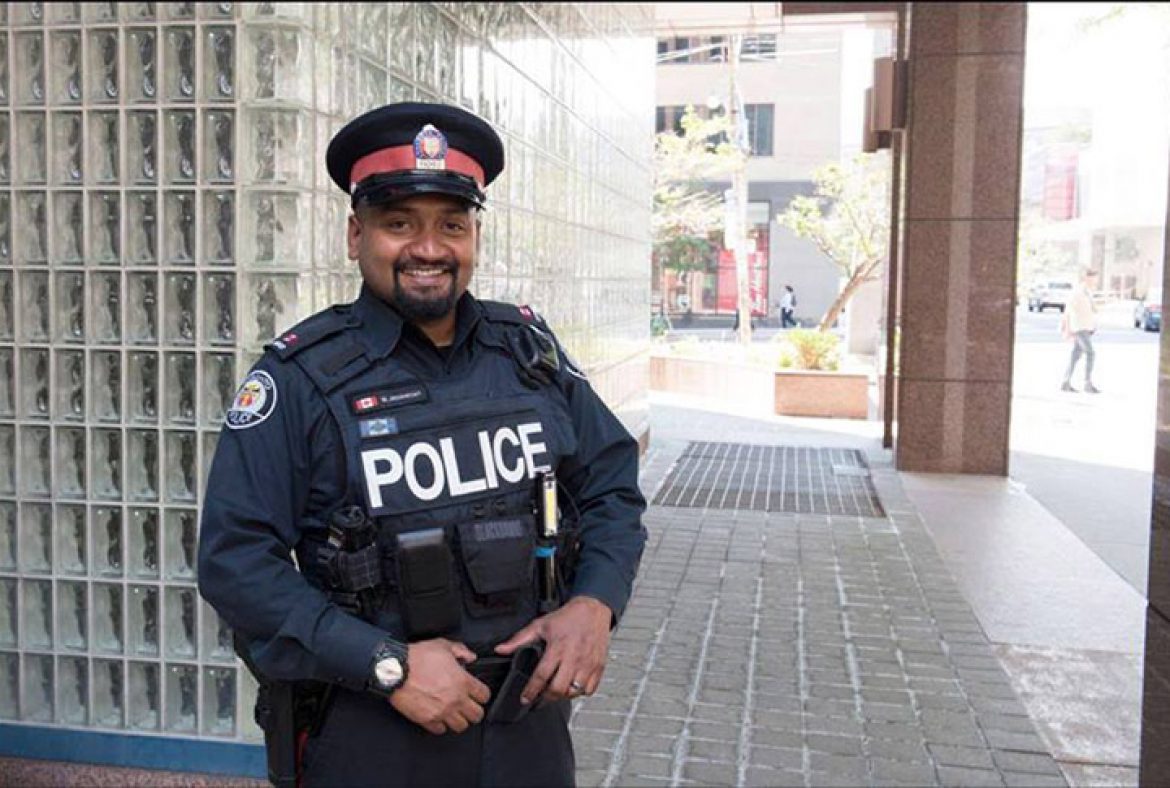 On Sunday night, Constable Niran Jeyanesan was called to a Walmart store in Toronto with another officer. The officers were supposed to arrest an 18-year-old who was caught stealing a dress shirt, tie and socks.

However, after learning the teenager’s story, Jeyanesan didn’t arrest him and actually bought him the clothes with his own money.

“This young person has been facing his own difficulties in life and he was looking to straighten out all that by providing for his family and trying to get a job,” he said.

“This individual didn’t have any resources,” he said. “He wanted to go get that job. That was in his mind. I think he truly made a mistake.”

Now the officer has revealed that the young man got the job, and will begin work next week.